Google Lens is an image recognition technology designed to collect information about identifiable objects using visual analysis based on a neural network. Google first announced I/O 2017, which was initially offered as a standalone app and later integrated into Android’s standard camera app.

Moreover, Google Lens has been around for over three years now, though it is expected to become a standalone app in mid-2018. During those 2.5 years, the app was able to hit 500 million downloads from the Play Store. This is not a bad thing for a niche app that is not pre-installed.

Earlier, the Google Photos app has been downloaded more than 5 billion times. It also has approximately 1 billion active users. And, then Google Lens was launched as a standalone app on the Google Play Store. Although a free app, it depends on the Google app to work as Google Assistant and Google podcasts. 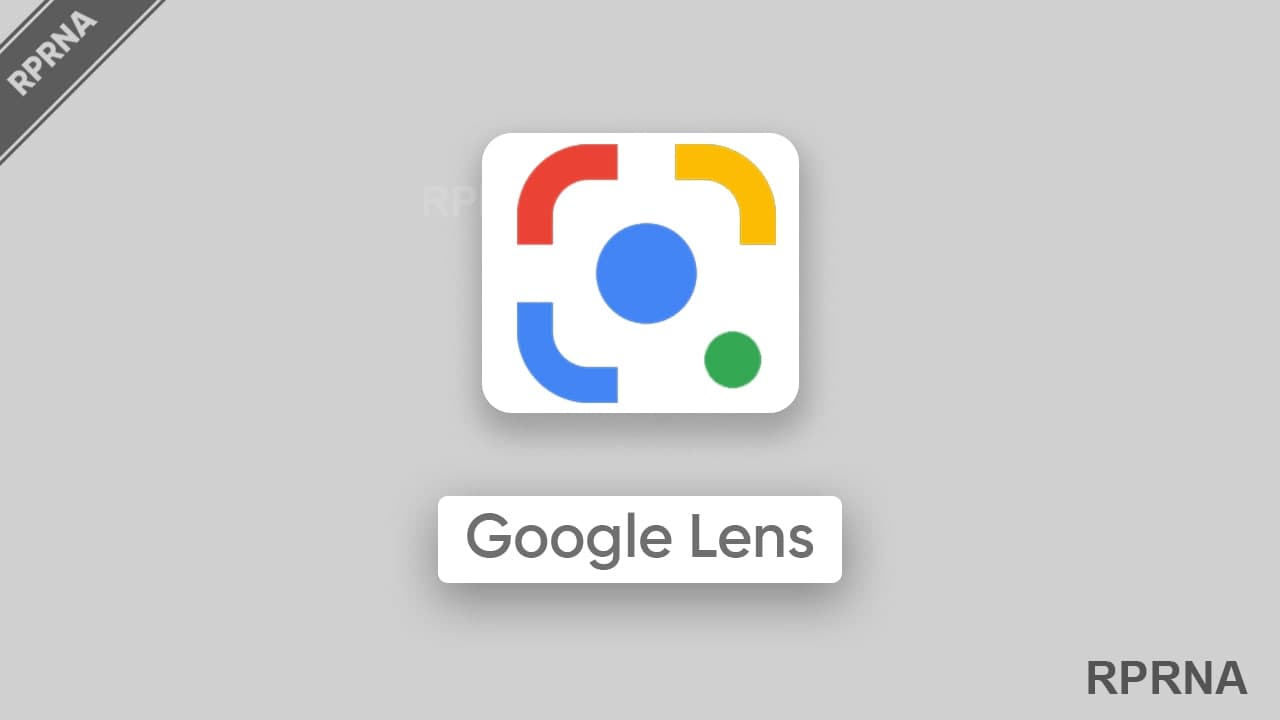 Apart from this, the phone’s camera is directed at an object, the Google lens reads barcodes, QR codes, labels, and text to identify the object and display relevant search results and information.

This service is similar to Google Goggles, it works similarly but is less powerful than the previous one. Like other applications such as Bixby Vision, it uses more in-depth learning techniques to enhance lens detection capabilities.

The software can identify and recommend items in the menu. It has the ability to calculate tips and split bills, show you how to make dishes from a recipe, and use text-to-speech.