The Samsung Notes app is a convenient notebook to have on your phone. You can write digital or handwritten notes and save them for later whenever you have an idea. The application has a lot of features while the company continues to expand its usability by providing a new update.

In a recent development, Samsung Notes app has started grabbing a new update for Galaxy devices. Alongside improving the application in some common aspects, the latest update also fixes a note data sync issue.

Samsung Notes app users were facing sync conflict-popup issue when moving note data via Smart Switch. This issue was occurring when customers was switching from one Galaxy device to another and transfer notes using the Smart Switch app instead of using the sync functionality of Samsung Cloud. 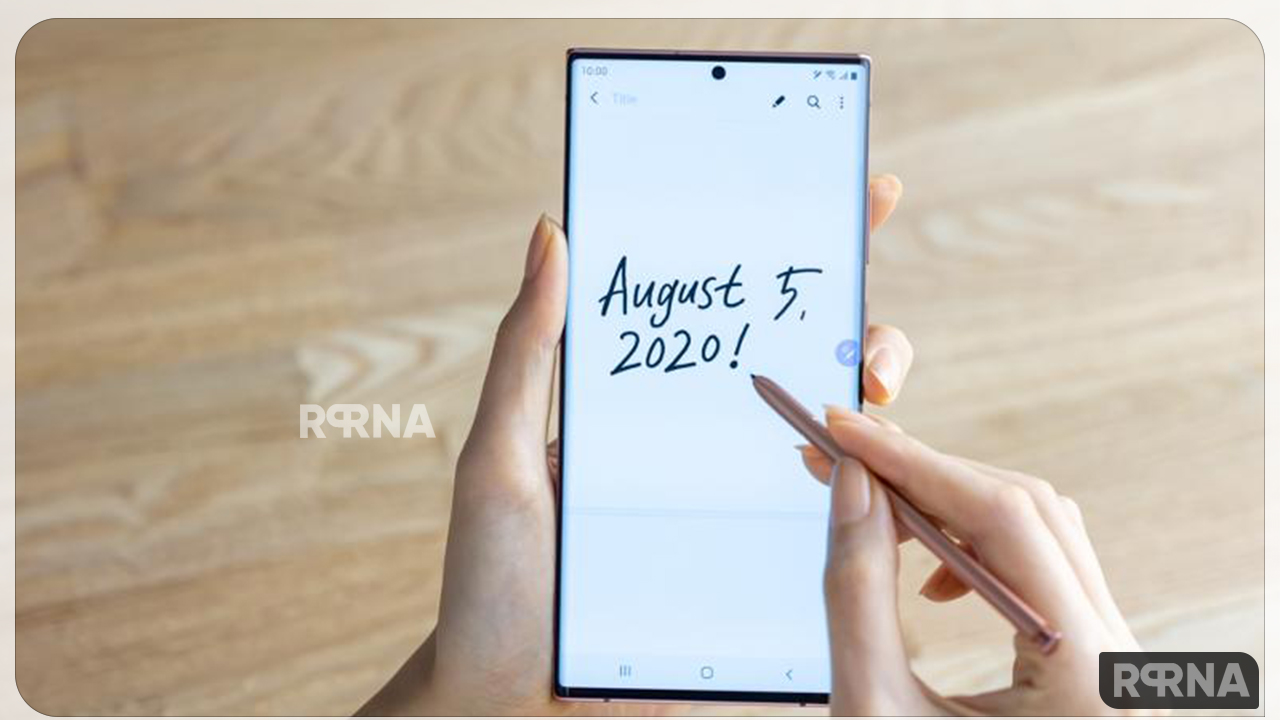 Reportedly, this problem was kept throwing up the notification that notes couldn’t be syned online repeatedly. Meanwhile, the Samsung Notes app September 2022 update has fixed this issue in order to provide users with seamless performance.

Aside from fixing this issue, the latest update do not bring any other notable changes. However, it enhances the stability of the system so that you won’r face common issues like app crashing, slow loading, etc.

Anyway, you can download the new version of Samsung Notes app though the Galaxy Store. To do this: Open the Galaxy Store app on your Samsung device then go to the Menu option and tap Update. Finally, tap on the circular arrow next to application name.

You can also click this link (Via) to directly install this update on your smartphone or tablet.