Wedbush, a research organization, recently published an analysis report on Apple’s upcoming iPhone. The research firm pointed out in an analysis report written to investors that through supply chain surveys in Asia, it can be learned that the initial stock of iPhone 13 series phones maybe around 100 million units, while the previous iPhone 12 series was 80 million units.

Although this number will change significantly in the next few months, according to the current situation, Apple is very confident in the sales of the iPhone 13 series, which stems from the further development of 5G technology and the alleviation of the global new crown epidemic.

Apple has benefited a lot from the blockade of the new crown epidemic. During this period, people had to work remotely, study, and entertain. The demand for smartphones and other products has increased significantly.

In addition, the increase in the number of new crown vaccination will be more conducive to economic recovery. Therefore, when the iPhone 13 series of mobile phones are released in the second half of 2021, people will have more disposable funds to buy electronic products. 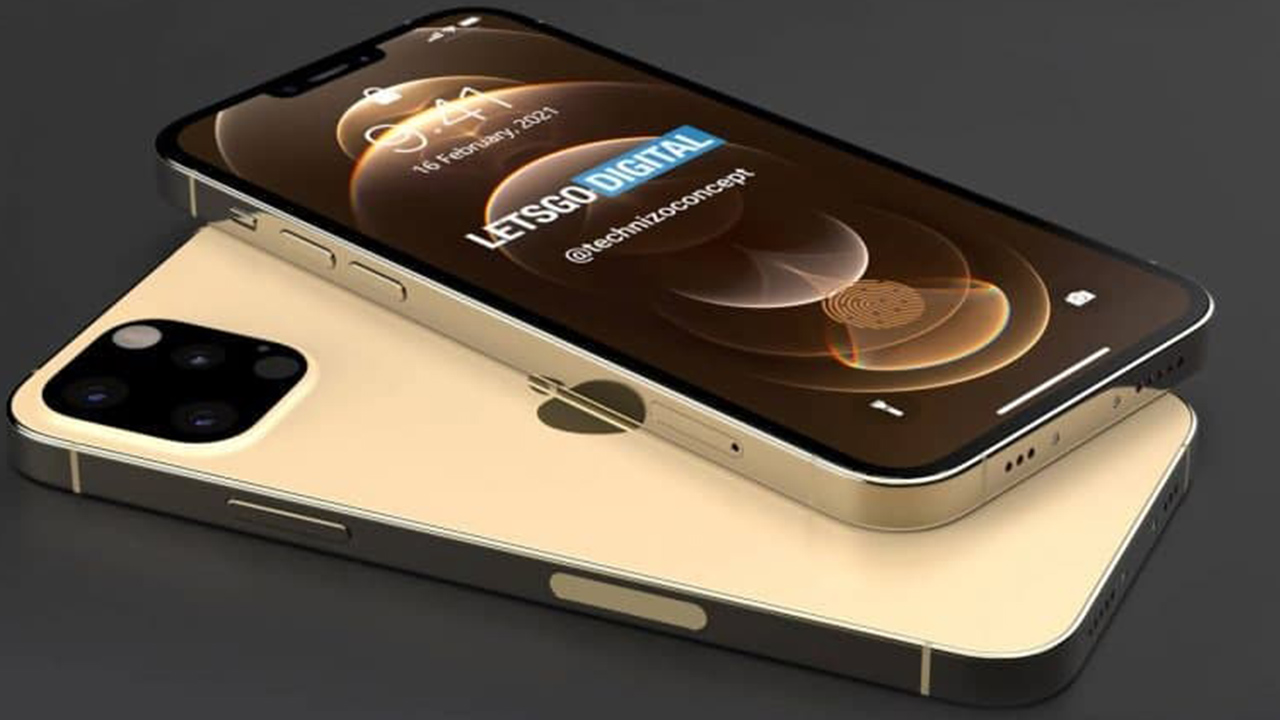 The research organization Wedbush also stated that the development of millimeter-wave 5G in many countries and regions will also help the sales of new mobile phones. In addition, the agency predicts that the price of the upcoming iPad Pro will be higher than existing.