Following the release of the first beta versions of iOS 16 and macOS 13 earlier this week, Apple has now released the new AirPods beta firmware to developers. This isn’t the first time Apple has released beta firmware for the AirPods, but it’s only been released once in the past. 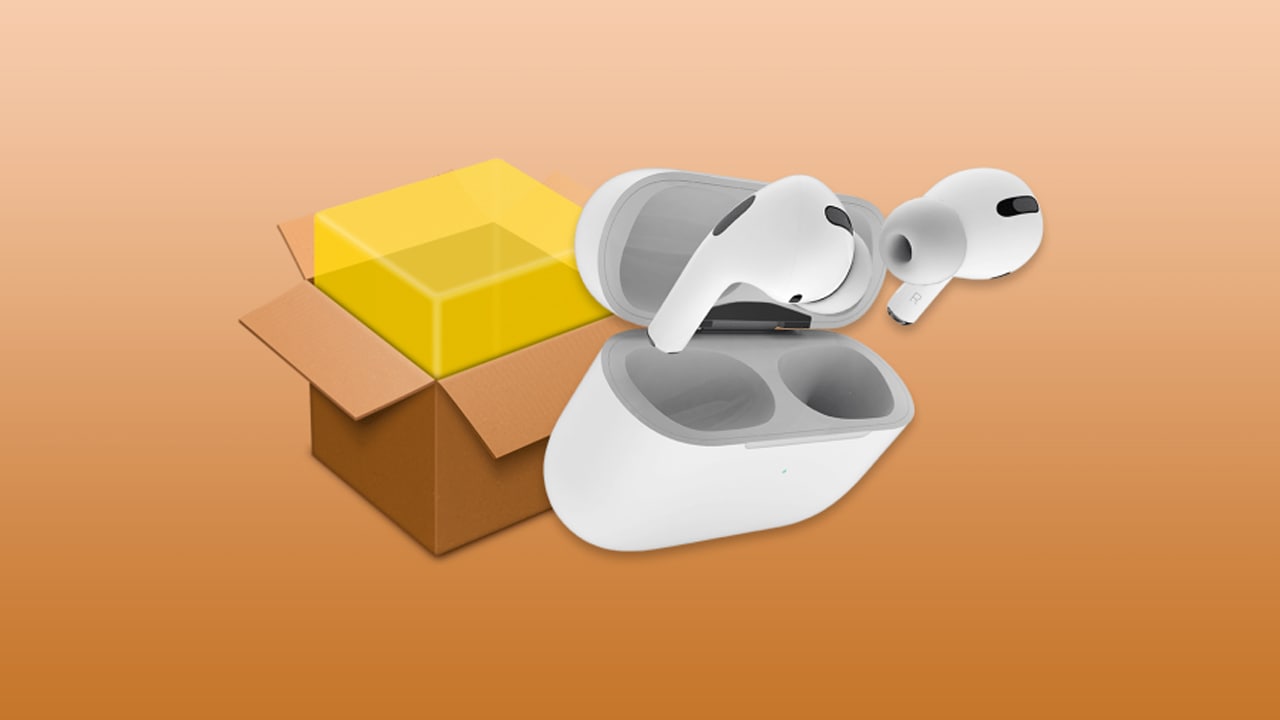 Developers must pair the AirPods with the iPhone, connect the iPhone to the Mac using a Lightning cable, launch Xcode 14 Beta on the Mac, navigate to Settings → Developer, and select Pre-Release Beta Firmware under the AirPods Beta section. According to the instructions, AirPods can take up to 24 hours to update after enabling this option in Xcode.

Once installed, Apple says the beta firmware will continue to run on the AirPods until an updated, non-beta software version is released. During this time, any additional beta software updates will be automatically received.

Another thing to keep in mind is that beta firmware only works with AirPods 2, AirPods 3, AirPods Pro, and AirPods Max. The first-generation AirPods haven’t received an update, at least for now.