Counterpoint, an overseas research institute, released a report on the global true wireless headset (TWS) market yesterday. It is expected that the TWS headset market will reach 310 million units in 2021, an increase of 33% compared to last year.

In addition, the agency stated that due to the new crown epidemic in 2020, coupled with the strong performance of low- and medium-priced headsets, the sales of TWS true wireless headsets exceeded expectations, reaching 233 million units, an increase of 78% year-on-year.

Counterpoint stated that the new crown epidemic in early 2020 affected the production of TWS headsets in China, but the situation has improved since then and the current production capacity has been fully released.

Taking into account the strong demand of consumers, the impact of the new crown epidemic on the industry is limited, because more and more consumers are willing to buy true wireless headphones to improve their experience.

The agency stated that due to the global economic downturn during the epidemic and people’s uncertainty about the future, the sales of mid-and low-end TWS headsets accounted for higher than expected, which did affect the performance of high-end brands and the average sales of such headsets in the market. 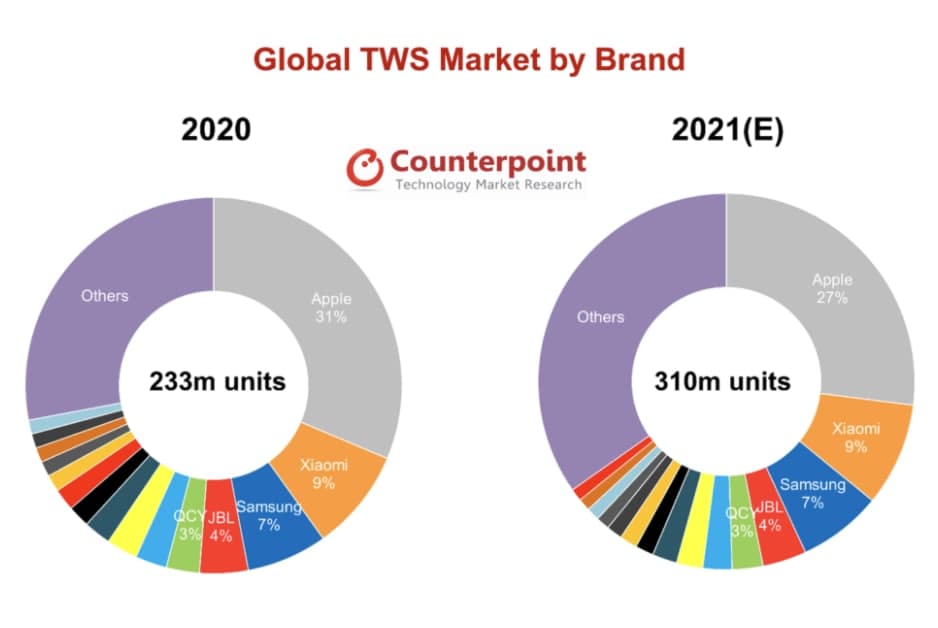 From the brand point of view, Apple’s true wireless headset market share is still far ahead, reaching 31% of the market in 2020, far surpassing the second-ranked Xiaomi, which accounts for 9%. In addition, the domestic brand QCY is also on the list, with a market share of 3%.

The research firm predicts that Apple’s TWS headset sales will account for about 27% in 2021, with little change for other brands. Apple is expected to release the third generation of AirPods this year, which will adopt a shape design similar to AirPods Pro. 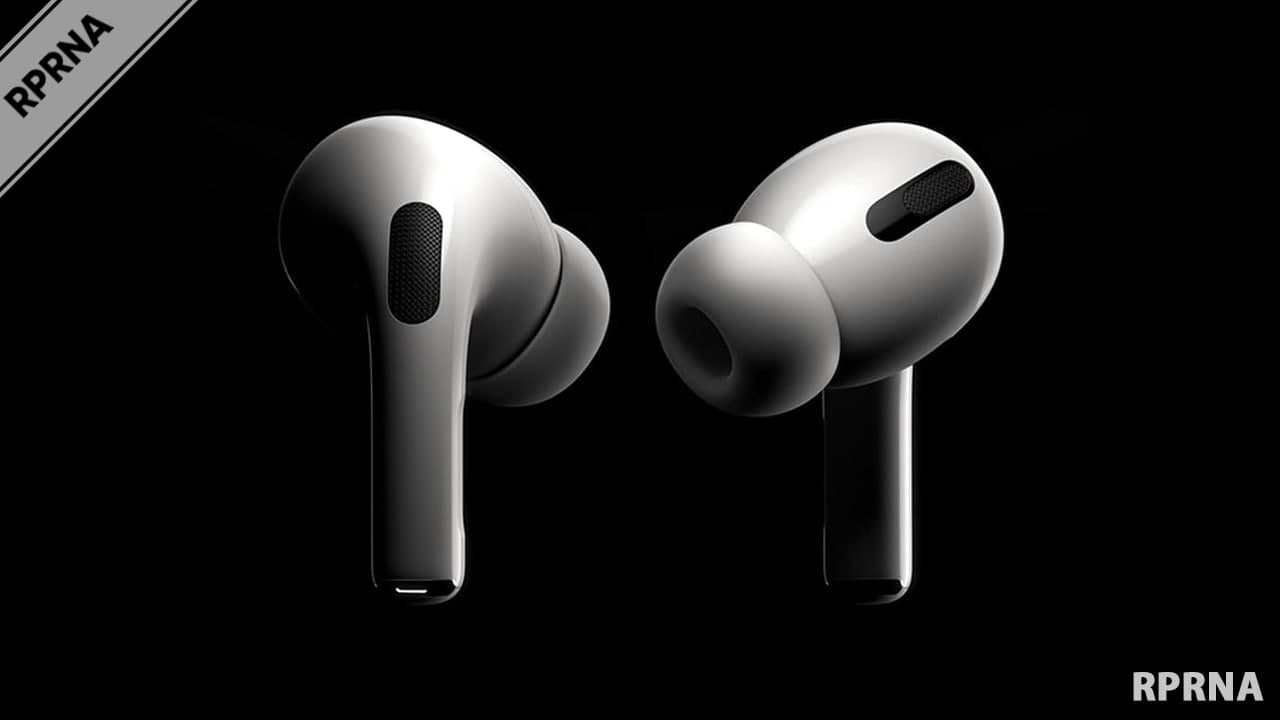