Asus Zenfone 8 series flip camera phone will be released on May 13, and it is expected to include three models.

In addition, the smartphone is equipped with a 64MP main camera (Sony IMX686) on the rear, a dual-cell equivalent to a 4000mAh battery, and supports 30W super-fast charging. It is reported that the official warm-up logo ASUS Zenfone 8 series will support IP68 dust and water resistance. 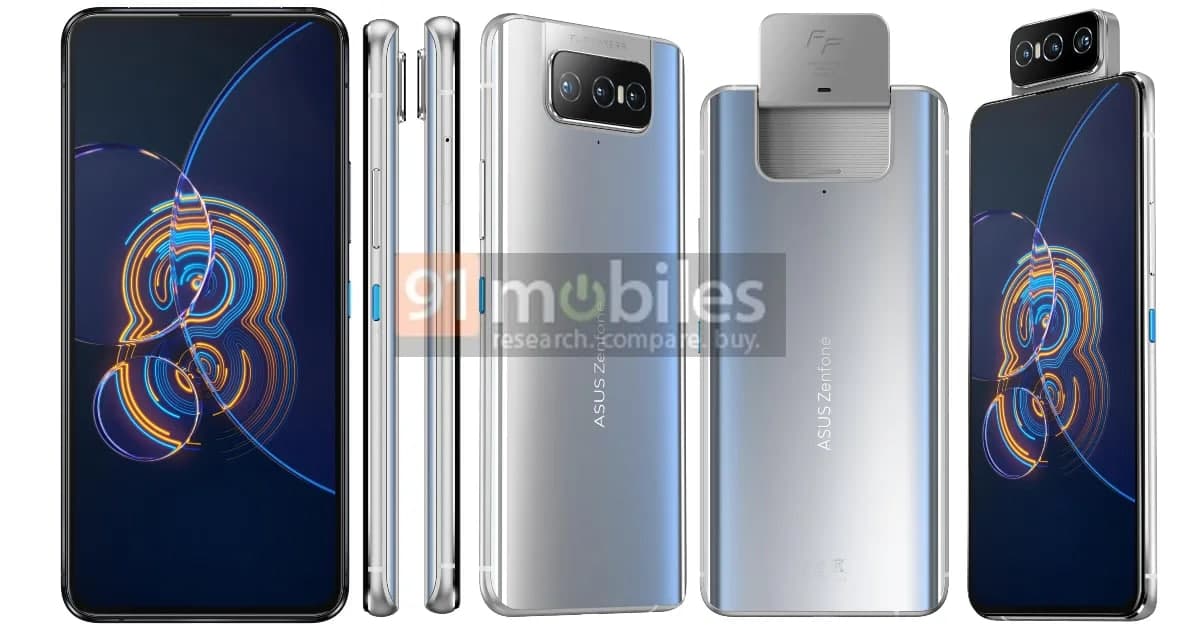 ZenFone 8 Pro to come with a 6.67-inch display, the camera module will also be equipped with a Sony IMX686 sensor and IMX663 sensor, and support a 30W fast charge. The third one is called ZenFone 8 Flip, and no information is currently known.

AMD continue to take the PC market share from Intel