Today Honor launched its first smartphone after separating from Huawei at the launch event in China called Honor V40, with the phone the company has also unveiled its new MagicBook 14 and 14 notebooks with Intel’s 11 generation CPUs. According to the latest news, the Honor V40 hits a new record for Honor after it gets listed in sales.

Just after the launch, Honor V40 was available for sale and it was recorded that the handset was sold out in just 3 minutes and 46 seconds. After this, the Chinese phone maker also shared the record on its official Weibo account.

The smartphone was listed on the major online platform in China such as Honor Mall, JD.com, Tmall, etc. And now it is currently out of stock on all these channels in the country. It seems that the popularity of the Honor is still the same even after separating from its parent company Huawei.

The Honor V40 sports a 6.72-inch OLED display with a Full HD+ resolution of 1236 x 2676 pixels. As shown in the previously leaked image, the display looks immersive with 80-degree curvature and a punch-hole design. 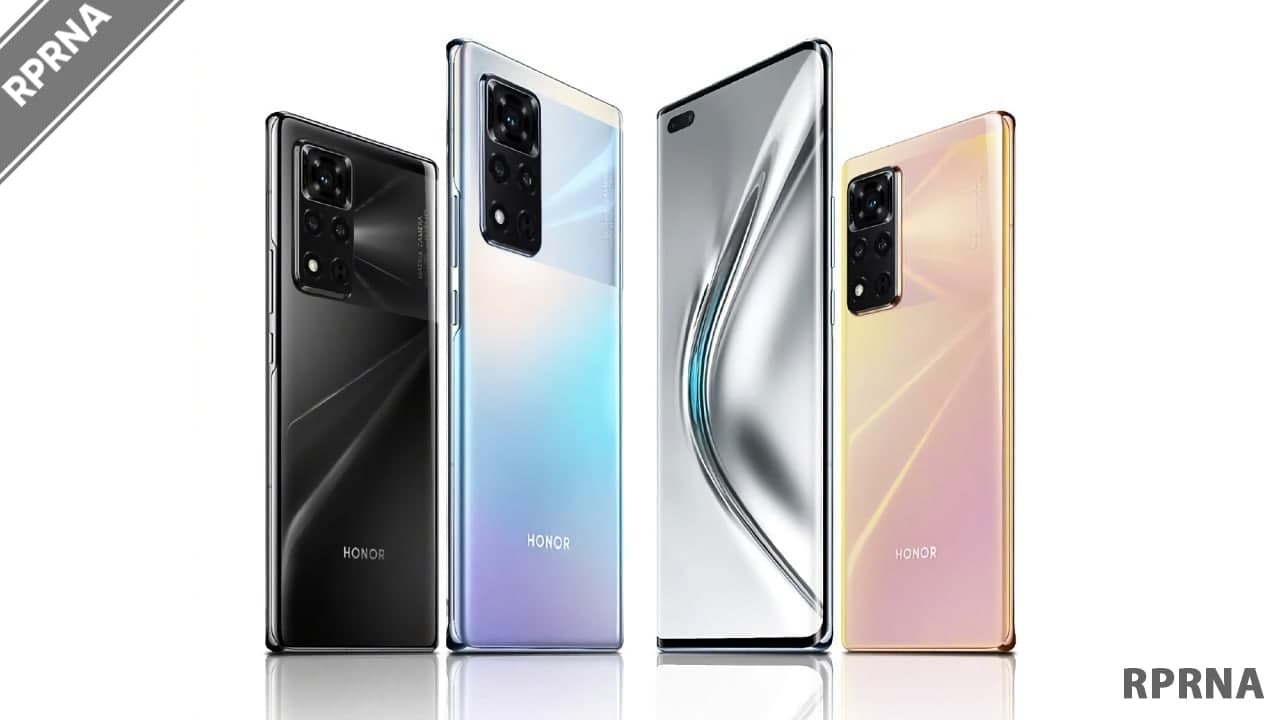 At the rear, Honor V40 is equipped with a quad-camera setup that comes with a 50MP lens with a Sony IMX766 sensor. The other three cameras comprise an 8MP ultra-wide lens, a 2MP depth sensor, and a 2MP camera for macro shots.