There are already a number of leaks and rumors regarding Huawei’s upcoming foldable phone and now according to the latest news, Huawei has confirmed the launch of its so-called phablet, Huawei Mate X2, and a successor to last year’s Mate X.

As per the company’s official poster, this new smartphone will fold inwards rather than outwards. This suggests that it may have a design similar to Samsung’s Galaxy Z Fold 2.

Huawei will unveil this latest foldable phone at the launch event on February 22, 2021. Along with the Mate X2, the company could also launch one more variant.

It is nearly confirmed to equip Huawei’s self-made Kirin 9000 processor along with the 5G connectivity, Bluetooth 5.1, and more. In terms of camera, it will feature a quad-camera setup with a 50MP main camera and three more lenses of 16MP, 12MP, and 8MP respectively, it will also have a 16MP shooter for selfies. 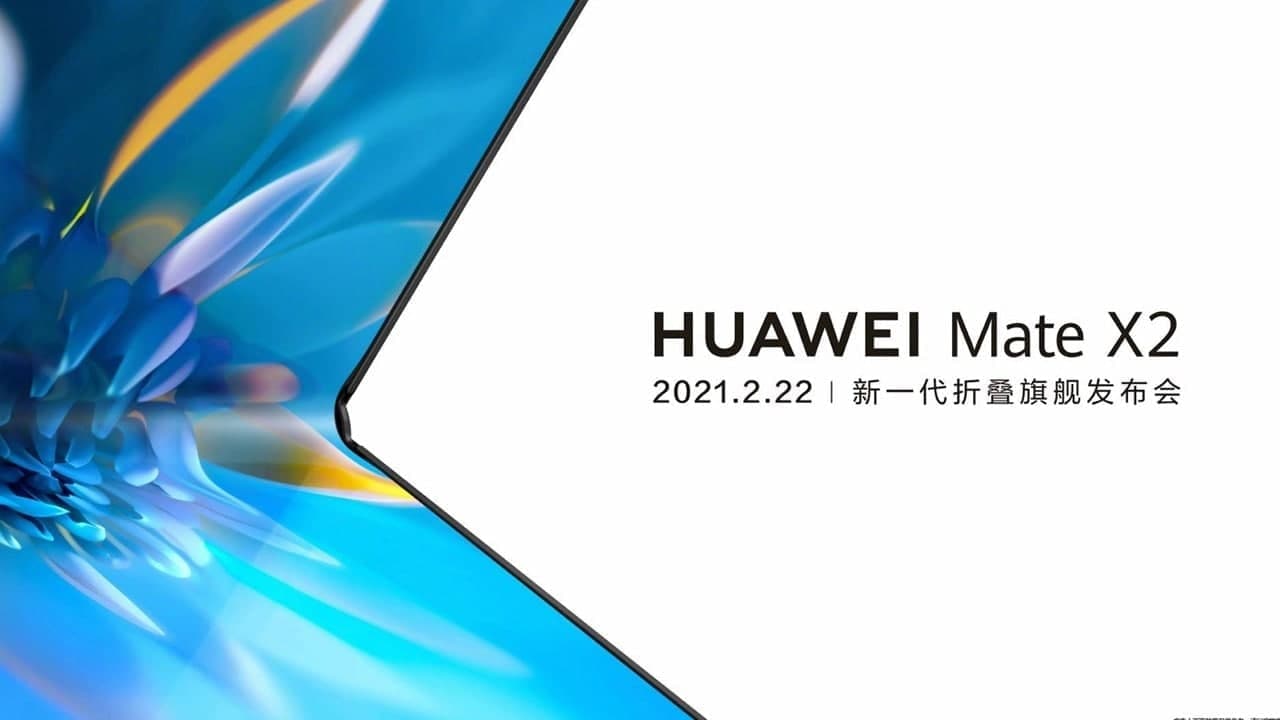 Furthermore, it will pack a 4400mAh battery with support for 66W fast charging. In addition, the phone has also received the network access certification, which confirms that it will come with the support for WiFi 6.

Although, nothing is officially confirmed regarding the specs of the device except the launch date which is February 22, and also it is not known that whether it will have an inward or outward folding design. There is more to come at the time of launch, so stay tuned.

After removal, Samsung added back the Galaxy Fold 5G for monthly security updates