Back in December 2020, Xiaomi launched the world’s first smartphone powered by Snapdragon 888, Mi 11 in China. In February, this device announced for the Global market.

Now, some images of the upcoming Mi 11 Pro protective cases have leaked online, revealing the rear camera module of the smartphone. As can be seen from the picture, the company is continuing the design of the Mi 11. 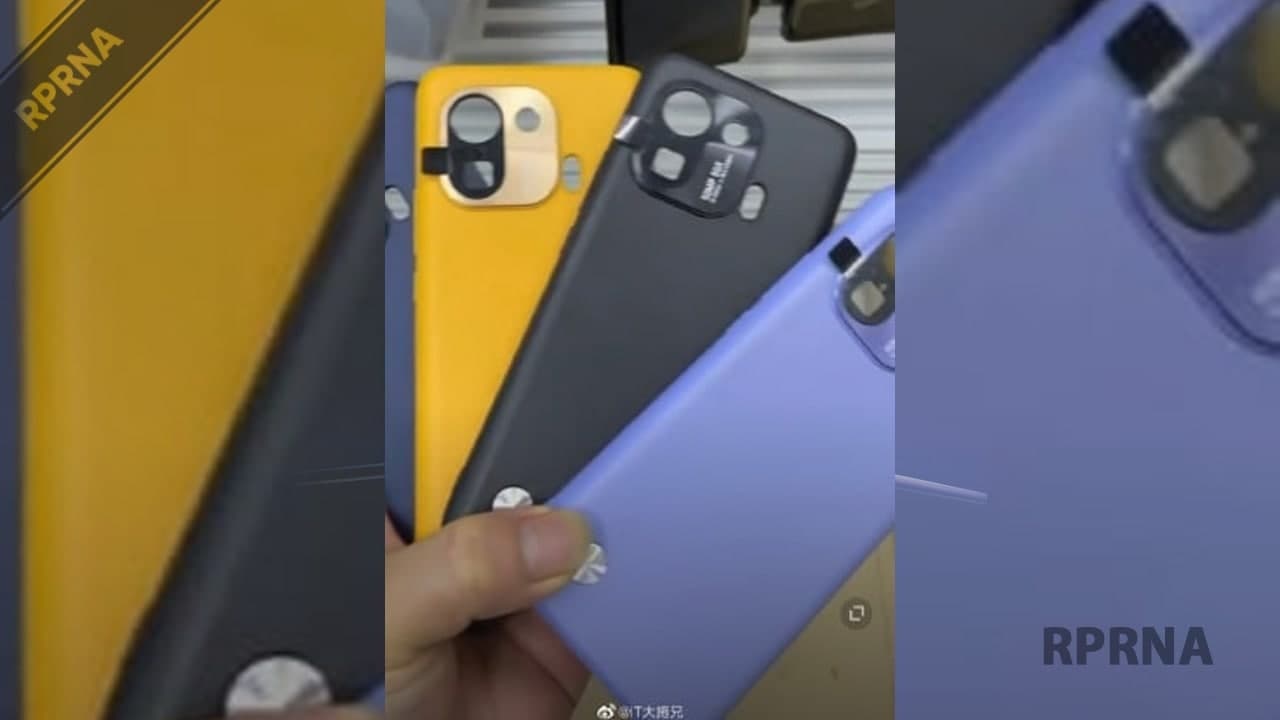 On the backside, the phone has a triple-lens camera in a rectangular module, and it is located in the top left corner. The main sensor has a circular cutout, but the sensor below it has a square cutout, meaning a periscope telephoto lens.

As per the previous reports, the upcoming Mi 11 Pro will be equipped with the Samsung ISOCELL GN2 50-megapixel camera sensor and 1/1.12-inch super-large bottom, which is currently the largest image sensor in the industry.

Mi 11 Pro may feature a 6.81-inch 2K quad-curved display with support for 120Hz refresh rate and 480Hz touch sampling rate, which may be the most expensive smartphone display.

Although the company has not confirmed the release date of this Mi 11 Pro smartphone, reports indicate that it will be officially released later this month. So stay tuned with us, we will provide more information as the company will release.

Samsung Galaxy S20 getting One UI 3.1 update in the US