Huawei Nova 8 series was launched in December 2020 with an oval-shaped rear camera setup and now a similar design has been spotted as the Chinese phone maker has applied for a new patent.

According to the latest news (Via – Huawei Central), Huawei has recently filed a new patent related to the rear camera of the smartphone. The design is registered at EUIPO (European Union Intellectual Property Office). The patent is now certified and published.

The patent images show a new smartphone with a unique camera system that has a large vertical cylindrical shape inside which there are two circular housing with two cameras in each of them. Outside the two circular camera module is the LED flash.

At the front, the phone has a punch-hole display for the selfie camera. Talking about the edges, on the right side, there are volume keys including the power buttons, while at the bottom it has a USB Type-C.

Besides this, there is currently no other information available regarding this new patent, but we can expect such a camera design in the upcoming Huawei device. 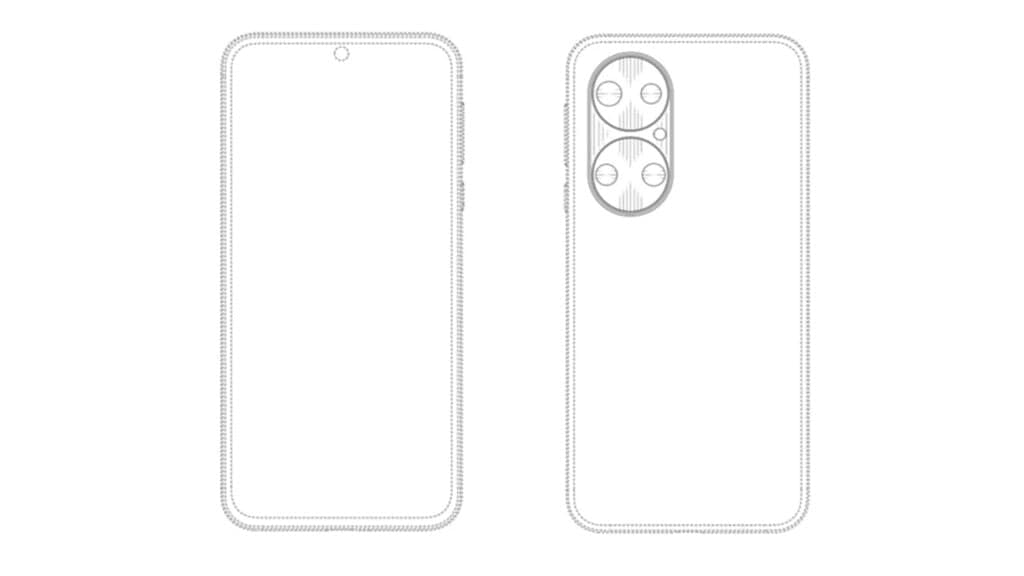 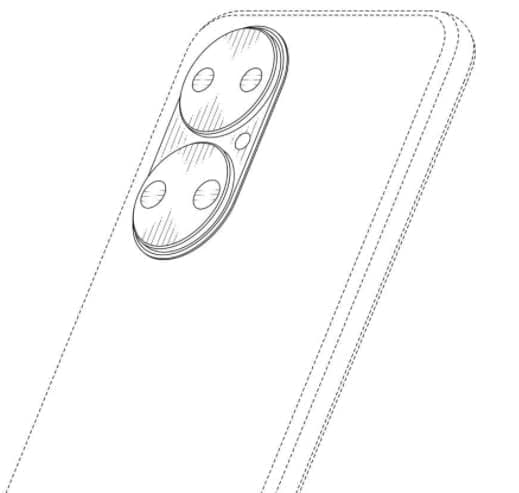