Samsung previously announced that it will release the Galaxy F42 5G mobile phone in India on September 29 , which will be equipped with Dimensity 700 chips 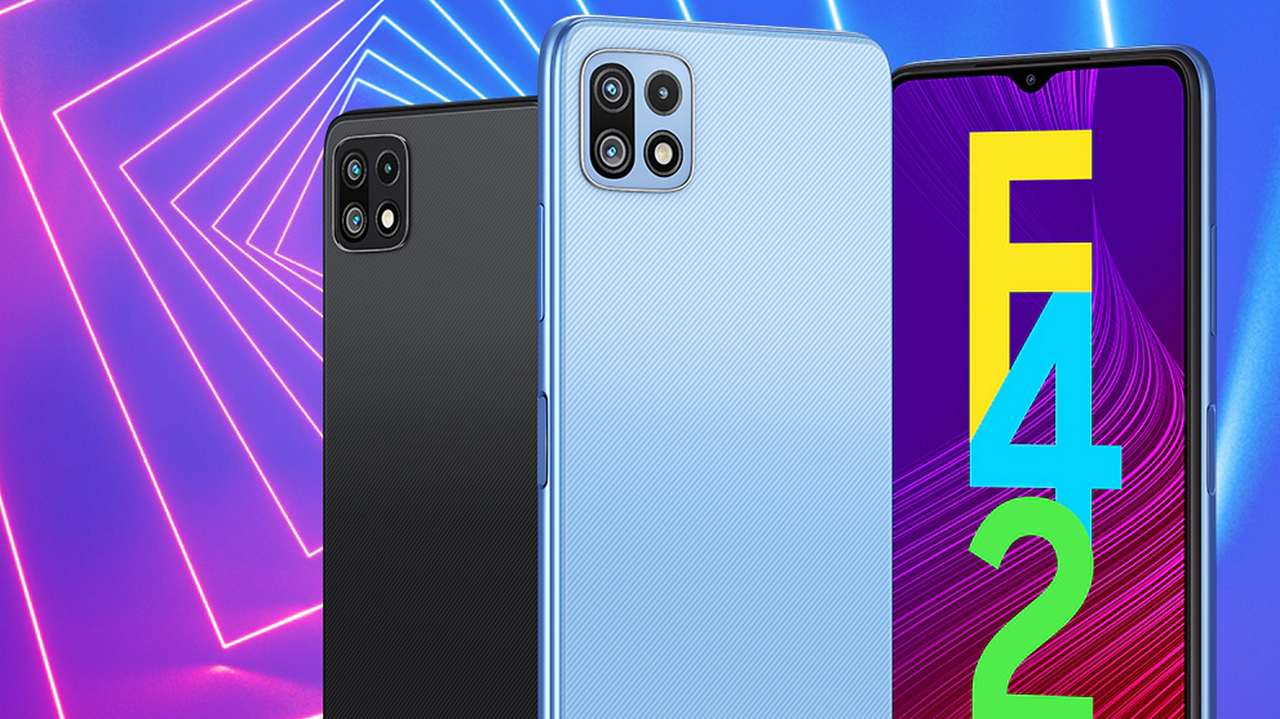 We have learned that previous official warm-up information showed that Samsung Galaxy F42 5G will be equipped with MediaTek Dimensity 700 chip, equipped with a waterdrop full screen. This screen is FHD + resolution, 90Hz refresh rate.

In terms of imaging, the mobile phone has a 64MP main camera at the rear, as well as an ultra-wide-angle lens and a depth-of-field lens.