OnePlus is currently working on its upcoming smartphone series called the OnePlus 9 that could be released in March this year. The lineup will consist of three smartphones including the OnePlus 9, OnePlus 9 Pro, and OnePlus 9E.

Previously it was said that OnePlus is working on the cameras for the OnePlus 9 series along with the German tech giant, Leica. And now we have received the latest leak which suggests that the previous rumor was false and there is no such partnership between the two companies.

If the information is true then we might not see any Leica technology in the OnePlus smartphones and the phones will come with the typical cameras as usual. So, this means there will be no change in the camera of the OnePlus 9?

Regardless of these rumors, the OnePlus 9 is expected to have a much-improved camera over the previous one. As the company does not disappoint anyone in terms of the camera features and this time too we expect the same from OnePlus.

I don't know who started this rumor, but OnePlus is NOT in a partnership with Leica regarding the OnePlus 9 Series cameras.

This rumor is false. I wanted to get this cleared as I have read about it multiple times now.

Other than the camera, the OnePlus 9 smartphones will come with Qualcomm’s latest Snapdragon 888 chipset, while it is said the OnePlus 9E will be featuring older Snapdragon 865 SoC from last year. The older SoC means that it could be priced less than the other models of the OnePlus 9 series and will target the lower end of the market.

As of now, we are not sure about the other camera specs of the upcoming OnePlus 9 and it remains to be seen if the company will use the Leica technology in its camera or not. But we’ll keep you posted on the further details of the smartphones as soon as we receive something new. 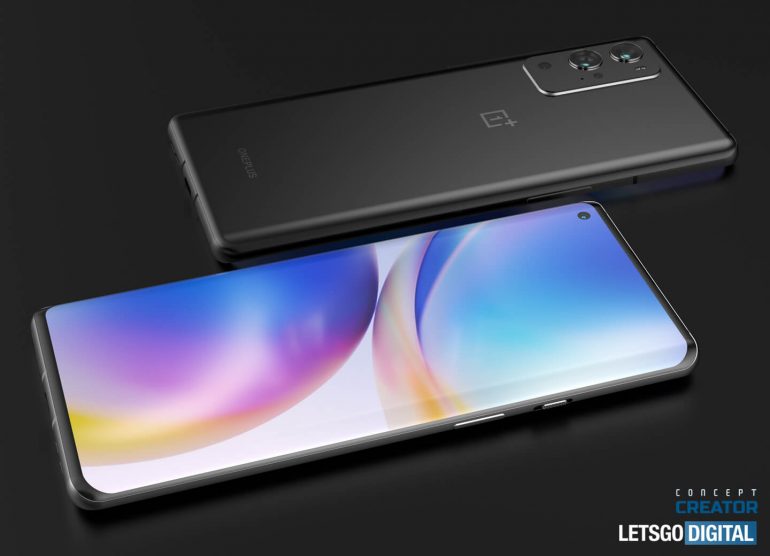