Samsung Galaxy Watch 4 is an incredible Galaxy wearable that is currently running under the One UI Watch 4.5 beta update and has recently obtained the Google Assistant feature support. Now the company is going to debut its successor that will be the Samsung Galaxy Watch 5, Watch 5 Pro, and recently, we have got new information about its charging.

A tipster name SnoopyTech has recently shared a tweet on his Twitter handle indicating that Samsung will bring its next-generation of wearable Galaxy Watch 5 and Watch 5 Pro with 10W fast charging which is not yet functional for any Samsung wearable.

Earlier, a famous tipster Ice universe also provided us with the same information and now this leak similarly contains the exact statement which means that the South Korean tech giant is pretty sure to bring the Galaxy Watch 5 and Watch 5 Pro with 10W fast charging. 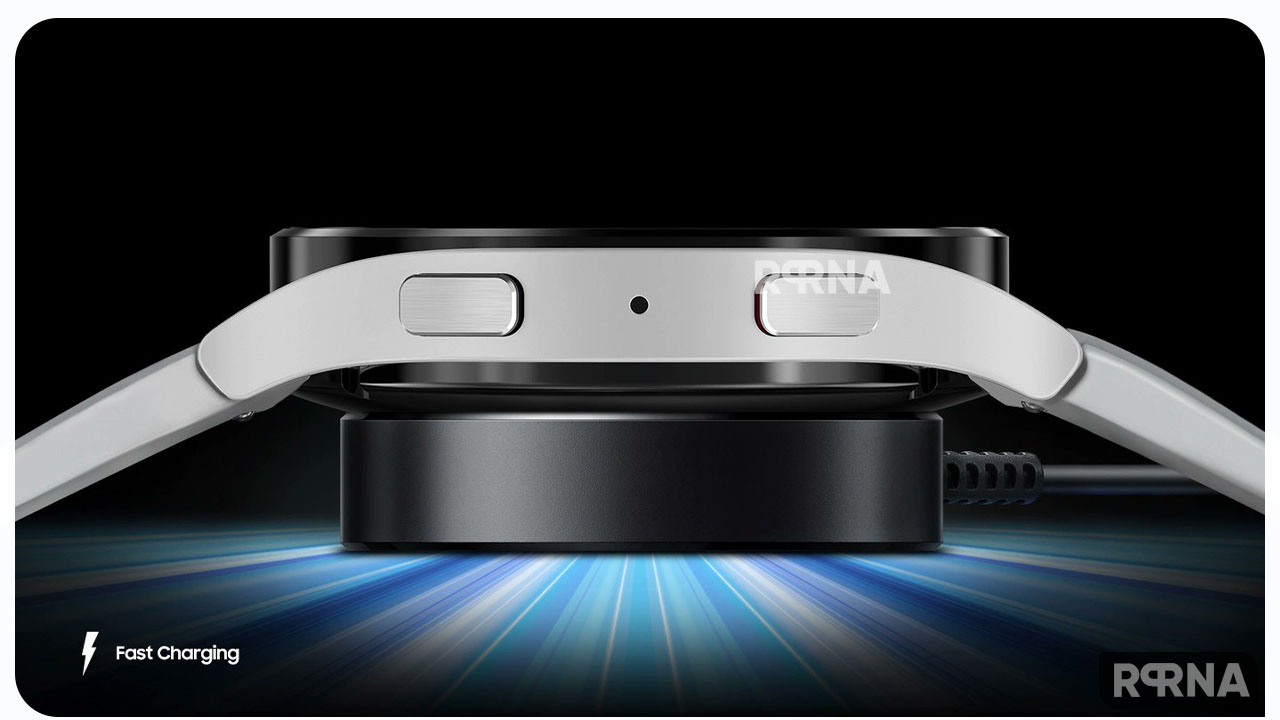 Further, with the 10W fast charging support, the Galaxy Watch 5 and 5 Pro could have a new wireless charging plug with a USB Type-C port, that can be charged up to 45% in just 30 minutes. With this increased charging support the company is augmenting its technologies at a great speed.

Samsung will launch this Samsung Galaxy Watch 5 and Watch 5 Pro wearable on August 10, which will come with several features, functions and pro-grade capabilities that a smart wearable should include like Google assistant, IP68 rating, ECG, GPS, gyro, NFC, and more.