This is the fourth model of the K50 series (the first three are the K50 e-sports version, K50 Pro and K50). The most significant difference between it and the K50 is that the former uses an LCD screen with a resolution of FHD+ and a screen size of 6.6 inches. punch hole for the center, this is the only LCD screen model in the K50 series family. 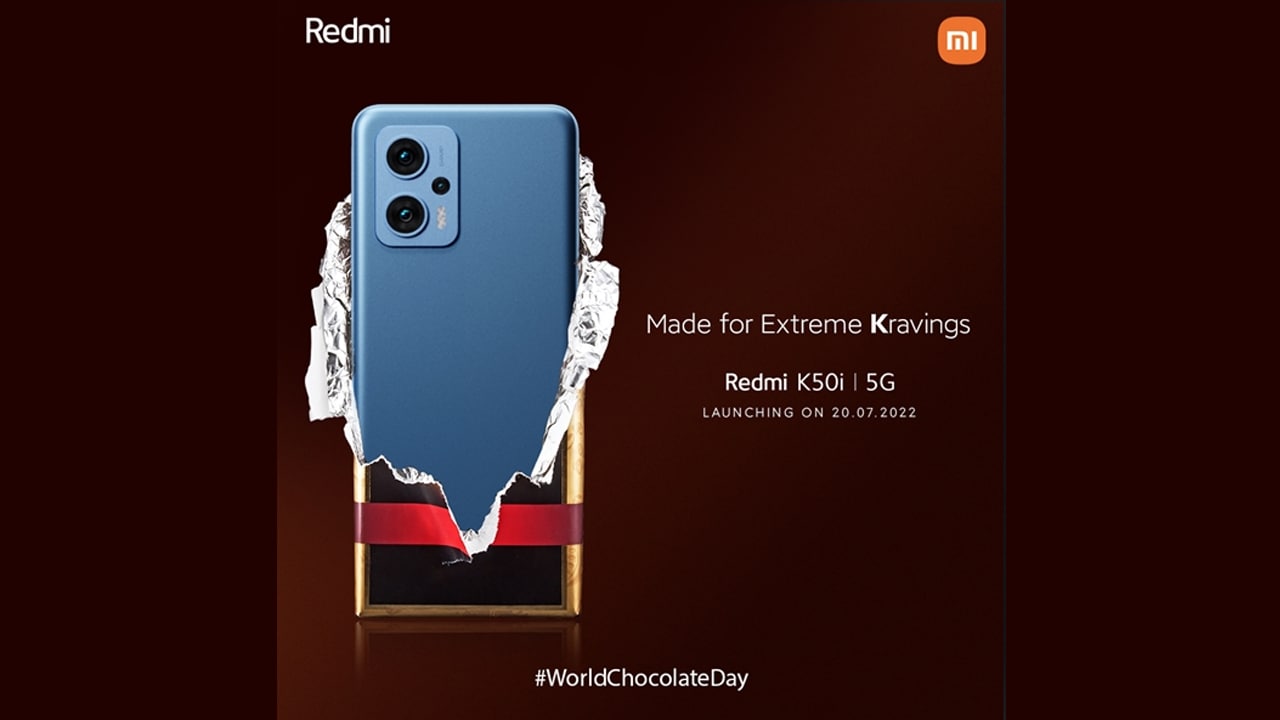 In terms of core configuration, the Redmi K50i is equipped with the MediaTek Dimensity 8100 flagship processor. This chip consists of 4 Cortex-A78 cores with a main frequency of 2.85GHz and 4 Cortex-A55.

In addition, the Redmi K50i is provided with 64 megapixels AI triple cameras at the rear, including 64 megapixels main cameras, 8 megapixels ultra-wide-angle lens, and 2 megapixels macros lens, which will officially debut on July 20.