February 2022 update fixes over 40 CVEs found in the latest HarmonyOS software system. And the Huawei Nova 8 lineup users have to update their devices to HarmonyOS version 2.0.0.220 from current build number 2.0.0.219.

As per the changelog, the company has not added additional features besides increment of the security patch level. It protects the device against threats, which is very essential for the user’s data safety. 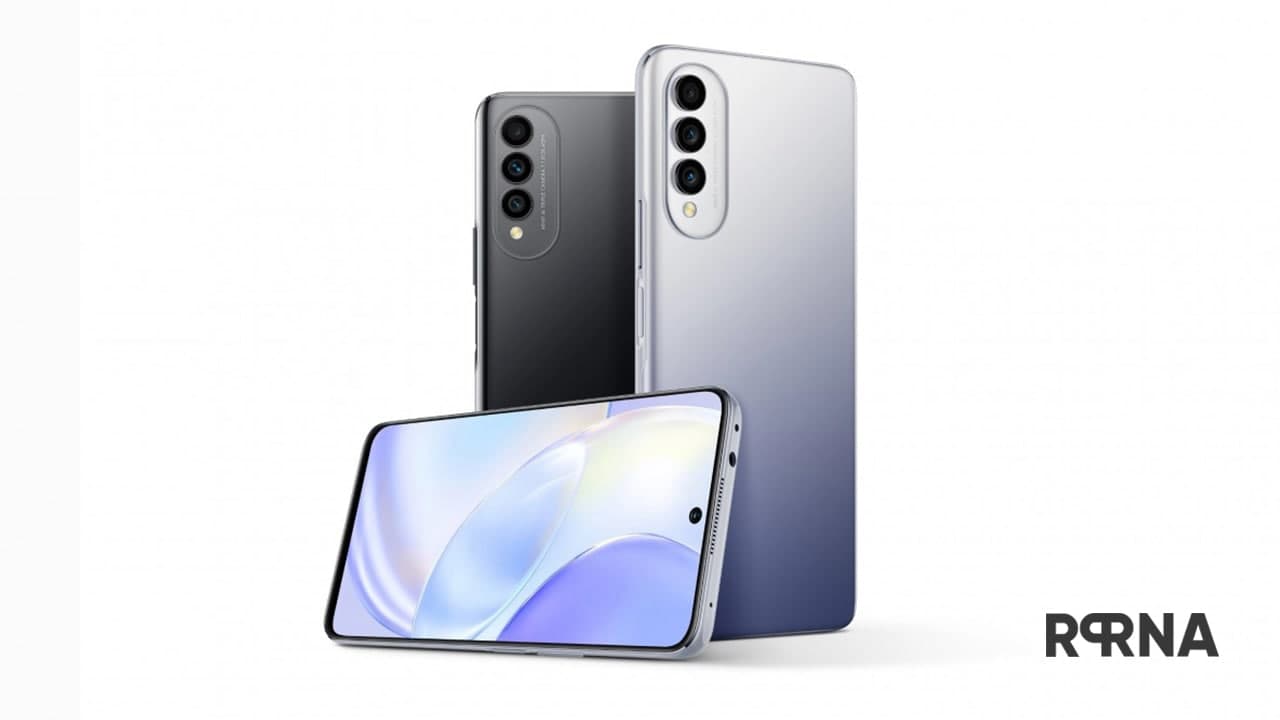 Though, we could expect some minor bugs fixes or optimization will be experienced by users after updating the smartphone, which was not mentioned in the changelog. At present, the latest update is the initial stage of the rollout. Therefore, it might take a little time to reach you.