OnePlus users who are waiting for OxygenOS 13, their wait is going to end soon. Because recently OnePlus released its teaser of the Android 13 operating system. The brand has confirmed that OxygenOS 13 will be released soon via a teaser video.

OnePlus will soon officially launch OxygenOS 13 on top of Android 13 OS. This has been confirmed with a teaser. Although officially released at a later date, we now have access to a teaser for the upcoming software that includes some new features.

In case you missed it: 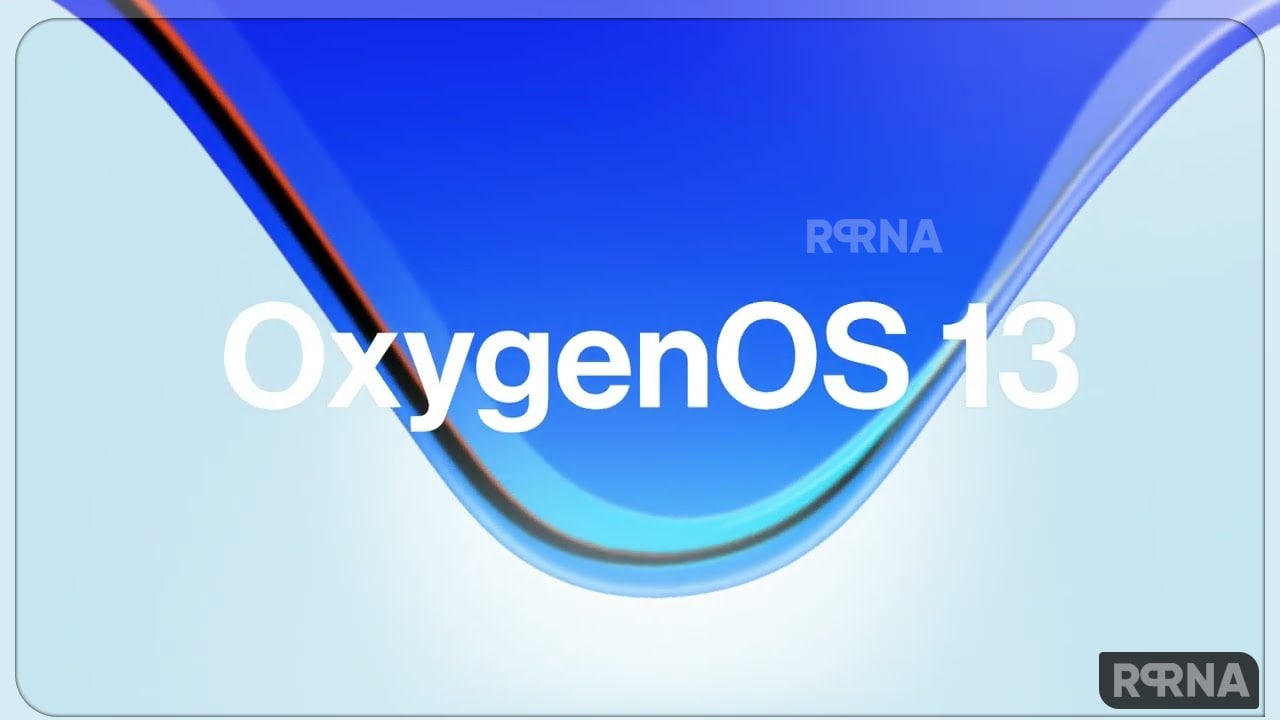 Hence, we have compiled OnePlus OxygenOS 13 eligible devices list. The company may release Android 13 for flagship and mid-range smartphones later this year. The OxygenOS 13 update includes many new features and many new benefits for OnePlus device users. For OnePlus users, this update will be released in a few months.

These OnePlus devices are still waiting for September...

Have you downloaded OnePlus OxygenOS 13 beta?