The left and right borders of the new mini model are narrower, but the large forehead and chin are still retained, and the Home button is also retained. It is not clear whether the leaked iPad mini model is the same as the final version.

It is reported that the iPad mini 6 will be furnished with an 8.4-inch display and a narrower frame, and its design is similar to the iPad Air3. The iPad Pro model is equipped with the same dual-lens system as the previous generation. In addition, the 12.9-inch model Smart Connector disappeared.

The new iPad Pro model is equipped with an A14X processor, which is close to the level of the M1 chip. The news also said that the iPad Pro will add a mini-LED display to bring higher brightness and contrast.

Additionally, the iPad Pro may also support Thunderbolt 4 connections, allowing it to connect with displays, hard drives, and other peripherals at a high speed. Apple will hold a new iPad product launch conference in April. 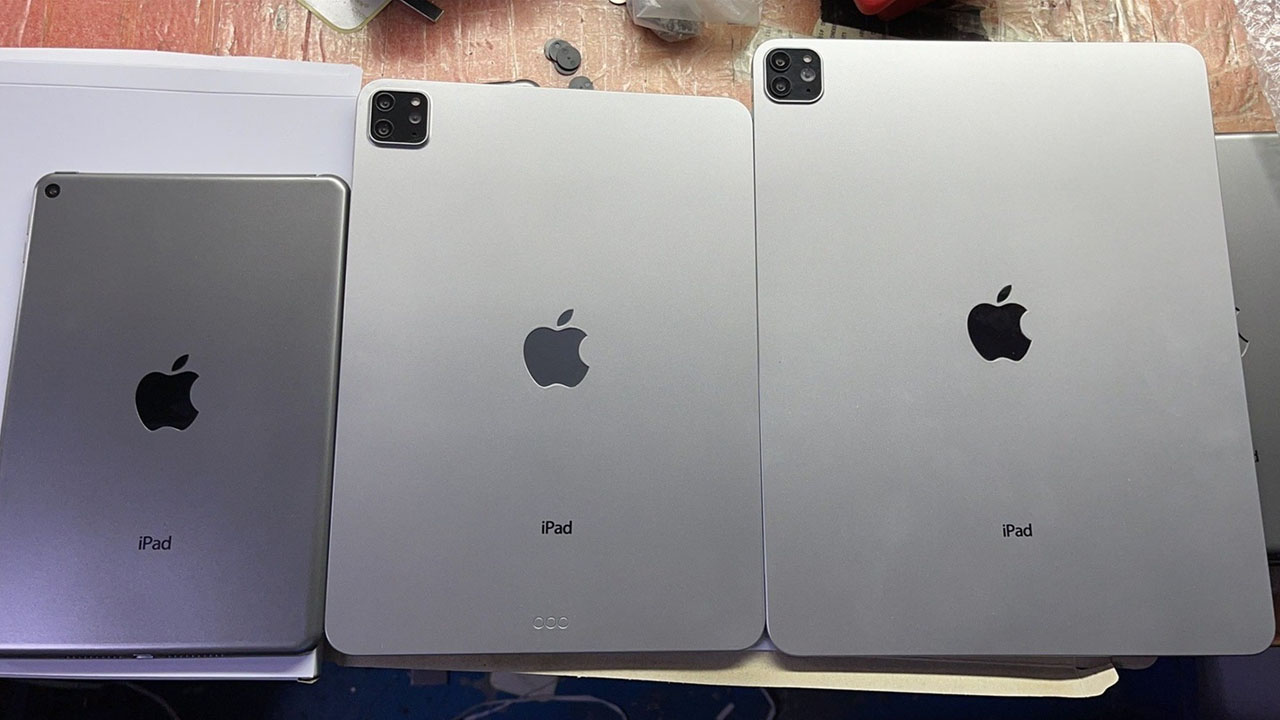 Second half of 2021 to bring OnePlus, Realme and OPPO phones with 125W fast charging support