Asus has announced a compact flagship smartphone Zenfone 8, which is equipped with a Qualcomm Snapdragon 888 SoC and runs the Android 11 operating system with the ZenUI 8 shell.

The smartphone received a 5.9-inch Samsung E4 AMOLED screen with a resolution of 2400 x 1080 pixels, which occupies more than 90% of the front panel area and has an aspect ratio of 20: 9 at a density of 445 pixels per inch. Unlike the 90 Hz screen of the Zenfone 8 Flip, this smartphone has a display with a refresh rate of 120 Hz and a polling rate of the touch layer of 240 Hz.

The screen covers 112% color space DCI-P3 and 151,9% sRGB color space, has an average brightness of 800 cd / m 2, and a peak brightness of 1100 cd / m 2. The display is protected by Corning Gorilla Glass Victus, a fingerprint sensor is built under the screen surface. 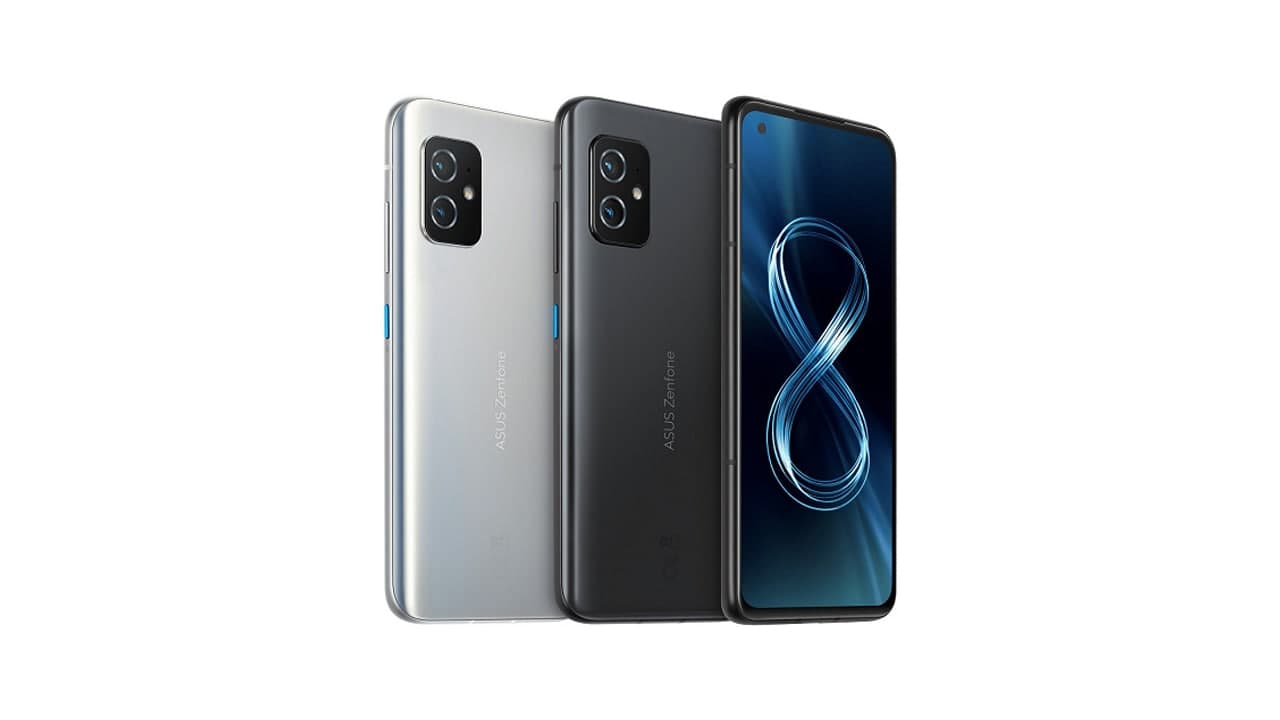 The main camera uses a 64-megapixel Sony IMX686 image sensor, an f / 1.7 aperture lens, and an optical image stabilization system. This camera can record 8K videos. The second module received a 12-megapixel Sony IMX363 sensor with a wide-angle lens, which allows you to record 4K video at 60 fps. 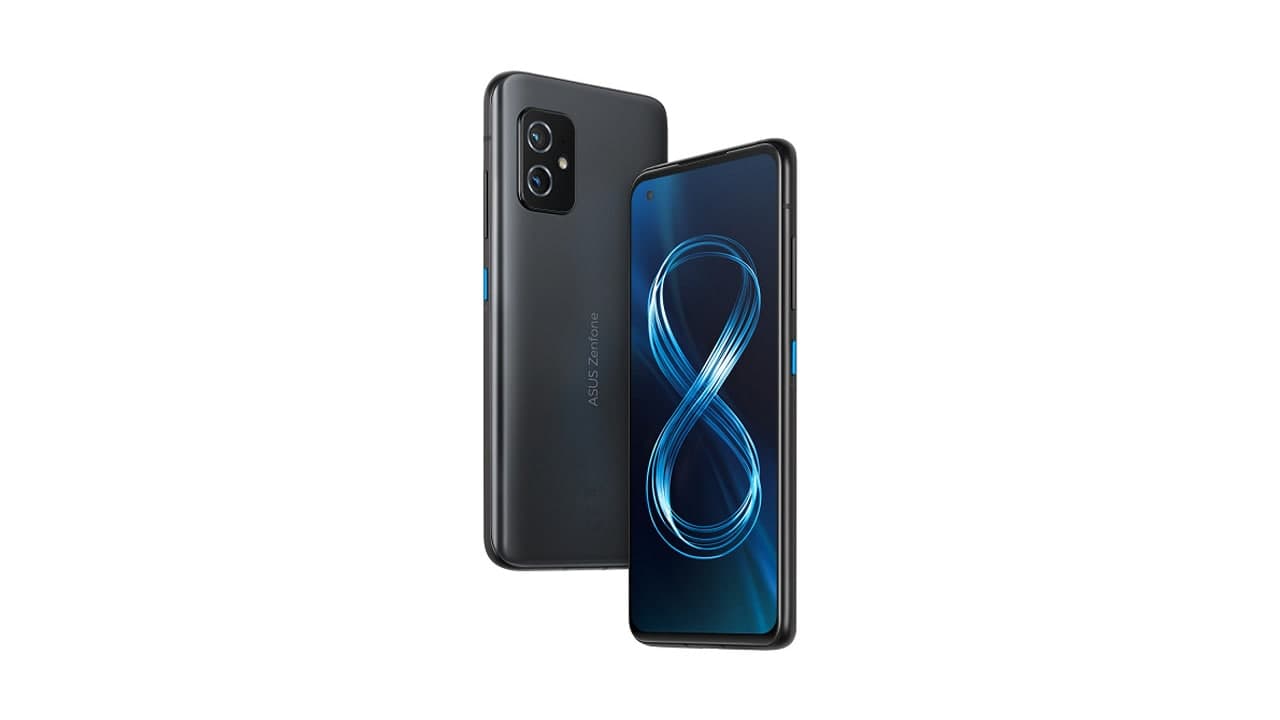