According to the Counterpoint, India’s smartphone shipments grew 23% YoY to reach more than 38 million units in Q1 2021. This is the highest shipment volume recorded in the first quarter. New product launches, promotional and financial plans, and increased demand after 2020 have driven the smartphone market in the first quarter of 2021.

Xiaomi retained the top spot in the Indian smartphone market in the first quarter of 2021 with an annual growth of 4%. Redmi 9A is the best-selling model in this quarter. After more than 1.5 years, Xiaomi re-entered the mid-to-high-end market (around $ 280- $ 420) with its latest 5G smartphone Mi 10i 5G. 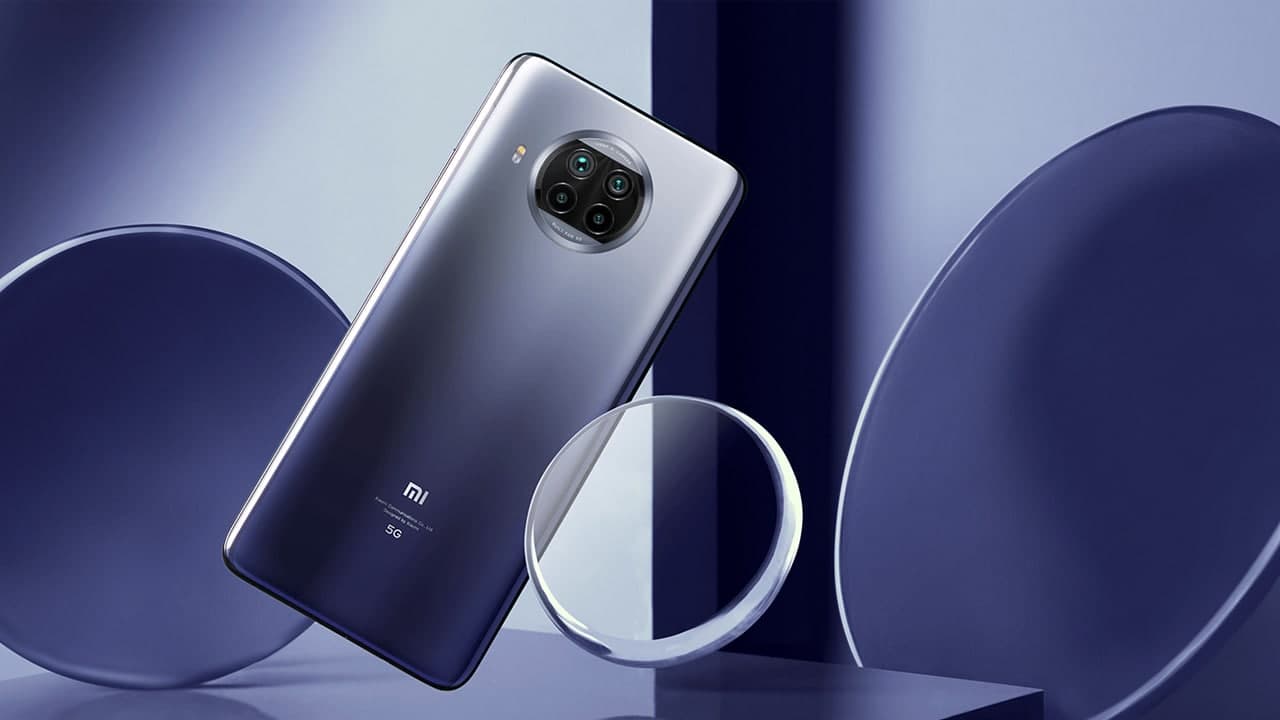 Samsung is still the second largest brand of smartphone shipments in India, with an annual growth of 52%, thanks to a focus on the budget segment and the launch of the newly launched M02 series and many other products. Inspired by the Galaxy S21 series and other flagship products, Samsung’s online portal has fared well and increased its contribution to Samsung’s channels. 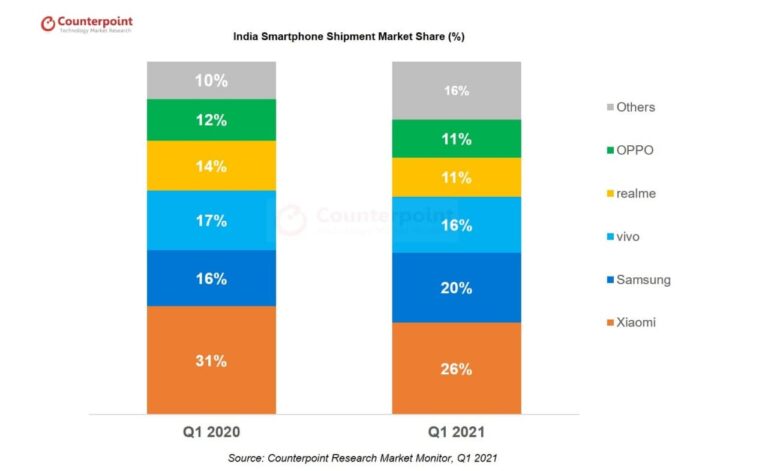 Realme fell 4% year-on-year in the first quarter of 2021, but managed to maintain its fourth position in the market. With its latest Narzo series and Realme X series, Realme has reduced the price of 5G smartphones. The cheapest 5G smartphone product in the country during the quarter was Narzo 30 Pro 5G. In addition, the brand is expanding the coverage of its offline channels.

OPPO will debut 5G in the first quarter of 2021, and its OPPO Reno 5 Pro has a 3% market share in 5G smartphone shipments to India. It also replaced the F series through the F19 series and entered the 5G market in the mid-to-high-end segment through the F19 Pro Plus. Consumers’ response to the F19 series has been positive.

POCO is the fastest growing brand, and its strong demand in the budget sector has driven its year-over-year growth to 558%. The M3 in the budget segment and the X3 Pro in the central section refreshed the product portfolio. 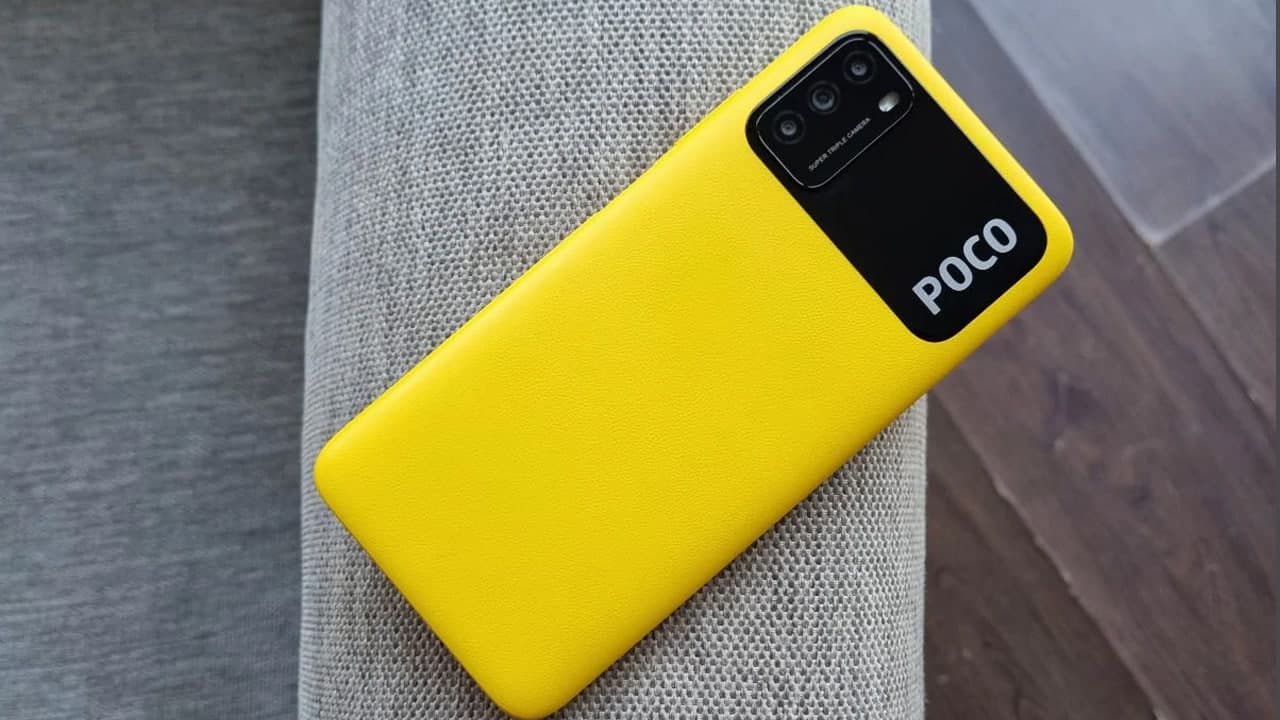 Starting in the fourth quarter of 2020, Apple continues to maintain its growth momentum. In the first quarter of 2021, Apple grew by 207% year-over-year. The brand occupies the leading position in the high-end market with a share of around 48%. Apple also achieved shipments of more than 1 million units for two consecutive quarters.

Driven by shipments of OnePlus Nord and OnePlus 8T, OnePlus will grow more than 300% year-on-year in the first quarter of 2021. OnePlus is the top brand of 5G smartphones in the country in the first quarter of 2021. It recently launched the OnePlus 9 series with improved camera function in association with Hasselblad. The OnePlus Nord is the best-selling 5G smartphone model this quarter.