Paranoid Android Topaz stepping up with the Android 13 beta build for the slew of devices including the OnePlus 9, 9 Pro, and Google Pixel 6a smartphones. Well, Google treated all the devices with Android 13, but still, some of the users will enjoy Paranoid Android interpretation of the Platform for the first time.

For those who are unaware, the Paranoid Android Topas is a third-party ROM team working to expand the already existing Android version. Also following the same design philosophies that were set forward by Google for the Android Open Source projects.

Below you can check how to experience the new way of Android on your samrtphone:

Installing the latest zip file for the Android 13 custom ROM requires downloading it, rebooting the bootloader, wiping the device, and then using the fastboot update spa-topaz-*-image.zip command to install it. To continue, you must first unlock the bootloader on your device. 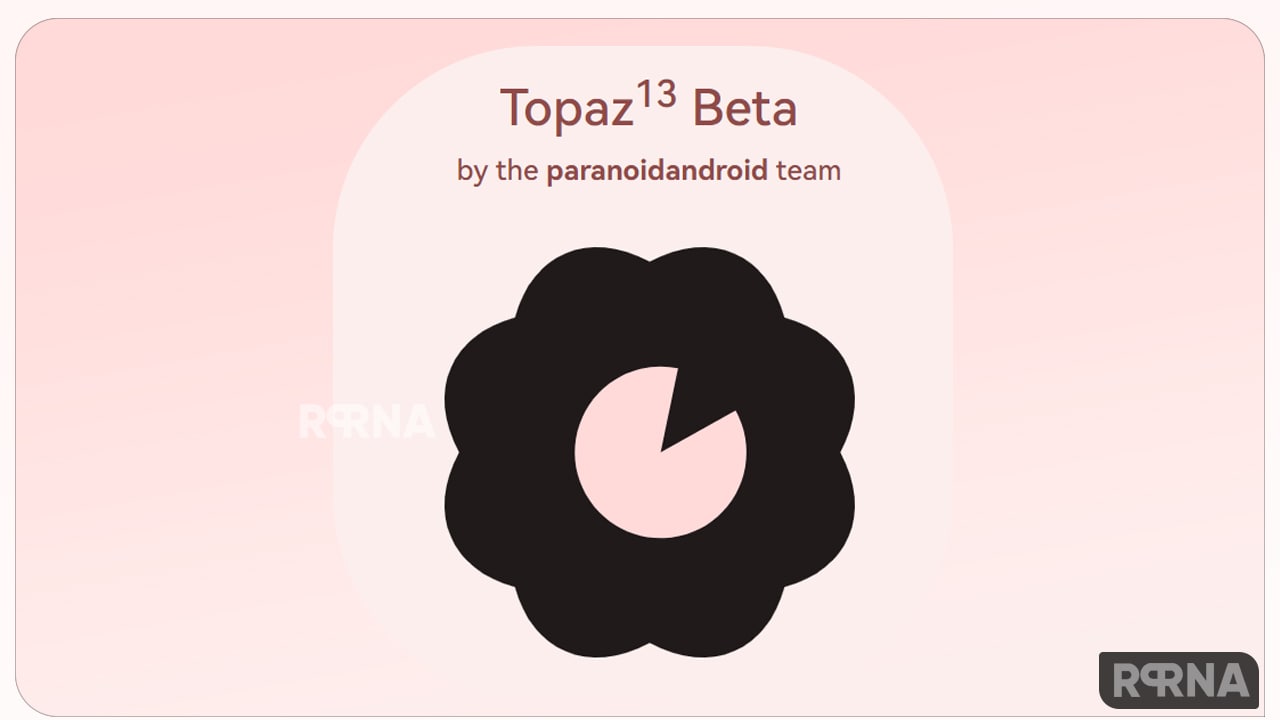 For the Pixel 6a, OnePlus 9, and OnePlus 9 Pro, keep in mind that since the Paranoid Topaz Android ROM is a beta release, you might run into some unforeseen problems. Therefore, we won’t advise installing it in your daily driver.

Also, we recommend taking a backup of your important data before going ahead with the Topaz build version. Notably, after the OnePlus 9, 9 Pro, and Pixel 6a more devices will receive the Paranoicd Topad based on the Android 13.