Huawei Nova 5, Nova 5i Pro and Nova 5z getting May 2021 security update

Huawei recently launched its self-developed HarmonyOS 2.0 with a bunch of features and HMS (Huawei Mobile Services). On June 10, the company announced second phase of HarmonyOS 2.0 closed beta for 11 devices. Also, the registration for those devices is opened until June 17.

Huawei Nova 5 series is also included in the second batch of HMOS beta which will be delivered in the fourth quarter of 2021, but the beta program may also start earlier than expected.

The Nova 5 models getting new software update includes Nova 5, Nova 5i Pro, and Nova 5z. Apart from the security improvements, the update does not add any new features to these devices. You can check more details about the update linked below. 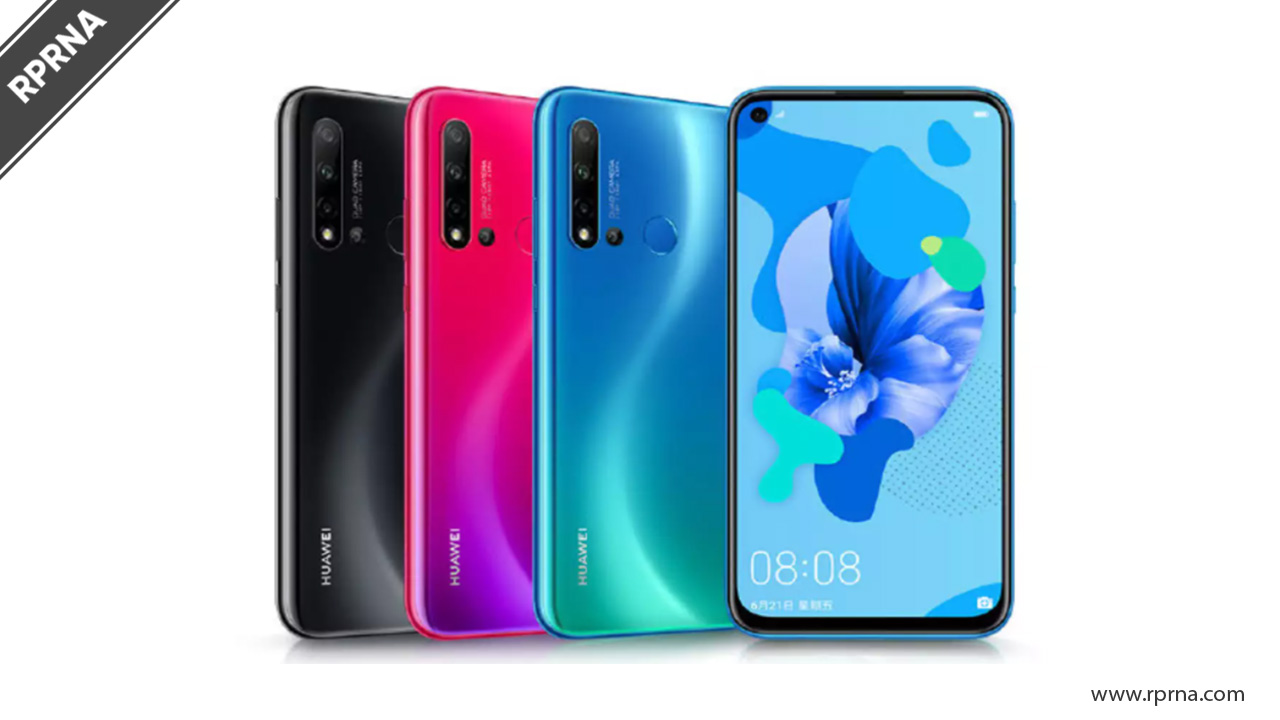 Security: Integrates the Android security patch released in May 2021.

May 2021 security patch details: This security update fixes different levels of exploits and issues including 3 critical, 10 high, and 4 medium levels of CVE for improved system security.