Presently, smartphones from various OEMs use Google‘s official Phone app as the default dialer instead of the dialer application developed by the phone manufacturer. However, in terms of privacy protection and reliability, Google Phone is actually known as a secure dialer application.

Google Phone equips with a lightweight design so that keep connects with your favorite person with just one tap, and the Dark Mode function can save battery and reduce eye fatigue at night. It allows you to easily connect with family and friends, block spam callers and know who is calling you before answering the call.

Aside from many iconic features, Google’s official phone application also lacks the automatic call recording function, which is very important for a large number of Android smartphone users. At the same time, the app still allows you to record manually by tapping the “record” button during a call. 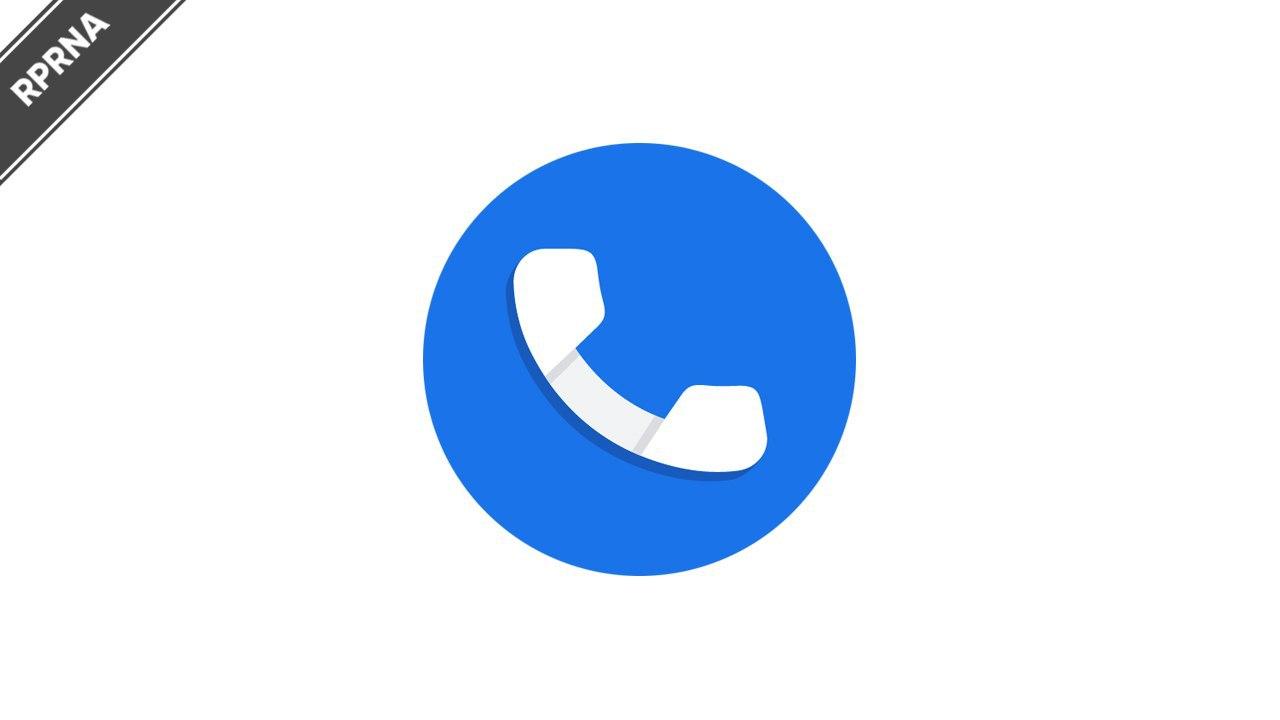 Now, the latest information indicates that Google has started using the automated call recording function in the “phone” application. However, the feature first appeared in the app teardown earlier this year, and it seems that the company has now officially brought this most awaited feature to some Google phone users.

If the call recording function is available at your location, the new “Always Record” function will soon be coming to your smartphone via the Google Play Store with an update to the new app. 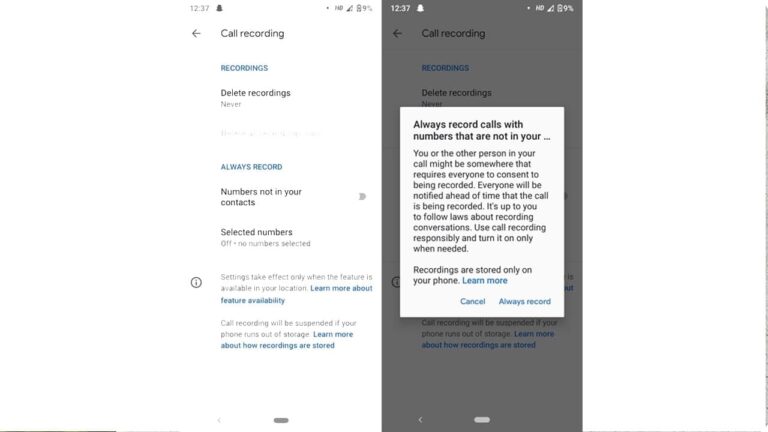 According to a screenshot shared on Twitter, the newly added “Call recording” switch in the Settings section of the Google Phone app allows you to automatically record calls from numbers outside of your contacts. Apart from this, you can also choose the number that you always want to record the call.