Apple will release the third-generation AirPods and the new HiFi version of Apple Music on Tuesday, May 18 through a press release on its official website. The new revelation comes from Apple YouTube blogger Luke Miani, who shared the news exclusively on the AppleTrack website.

In 2019 Apple released a new AirPods Pro through a press release on its website, so this rumor has a certain degree of credibility. The new AirPods 3 is expected to adopt a new design, which is more consistent with the design of AirPods Pro, but lacks “Pro” features such as active noise reduction. 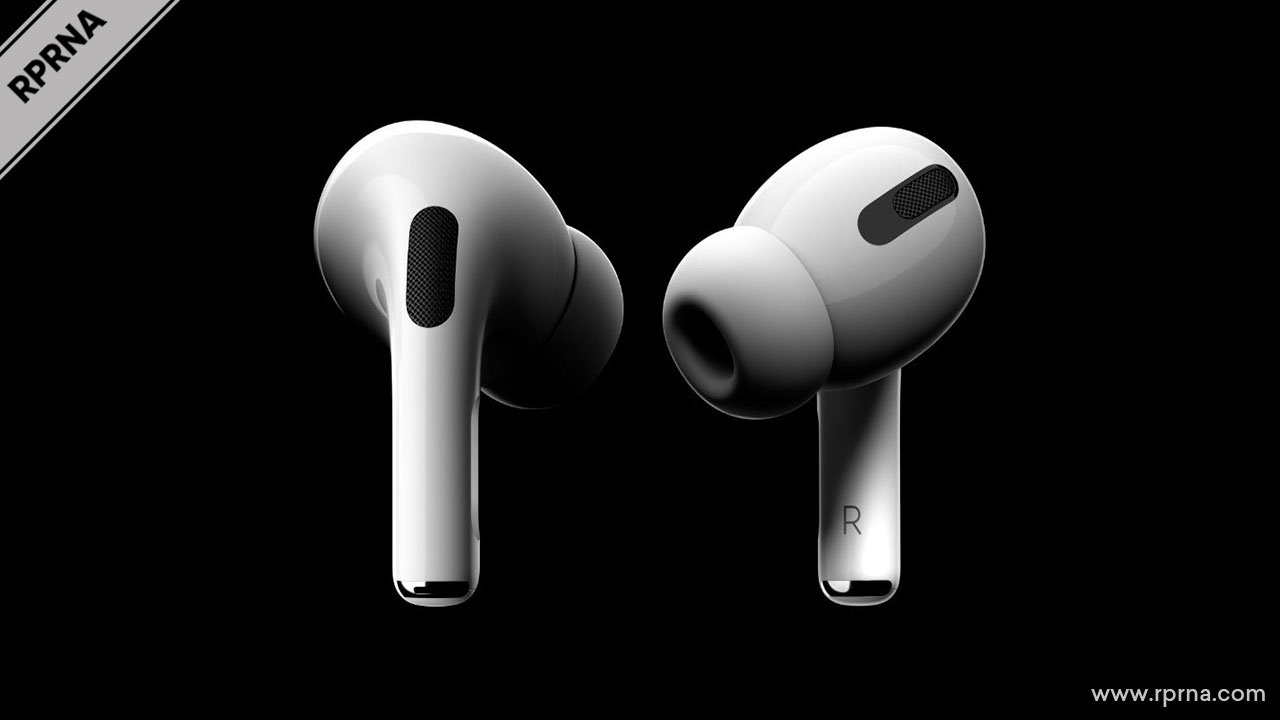 MacRumors discovered that the code in the first beta version of the upcoming iOS 14.6 update indicates that the HiFi version of Apple Music may only support compatible hardware.

Apple will hold the 2021 Global Developers Conference on June 7 and is expected to release new versions of iOS, iPadOS, macOS, watchOS, and tvOS. Although WWDC focuses on software, it is also possible to release hardware products at this conference.