Explore every Nothing OS (Android 12) features available on Phone 1!

Nothing Phone (1) was one of the most exciting smartphones in recent remembering. If you’re curious about the Nothing Phone 1 and its software, Nothing Launcher gives you a quick, basic, introduction to what it’s like. In this article, we will try to explain – what is Nothing OS (Android 12) and all the features available on Phone 1.

The Nothing Phone (1) is definitely an interesting smartphone. In terms of design, it might also be the most interesting device of the year, at least when it comes to regular smartphones. Its transparent backplate with the same bezel and LED notification light stands out, to say the least.

The Nothing Phone (1) comes with the company’s Nothing OS skin on Android 12 and above. Nothing OS is quite the same as stock Android, and the company has focused on introducing some interesting features rather than adding bloat to the system and changing things that work entirely. Also, some software features, but there are also hardware-software features related to the Glyph interface, but we will talk about that as well. 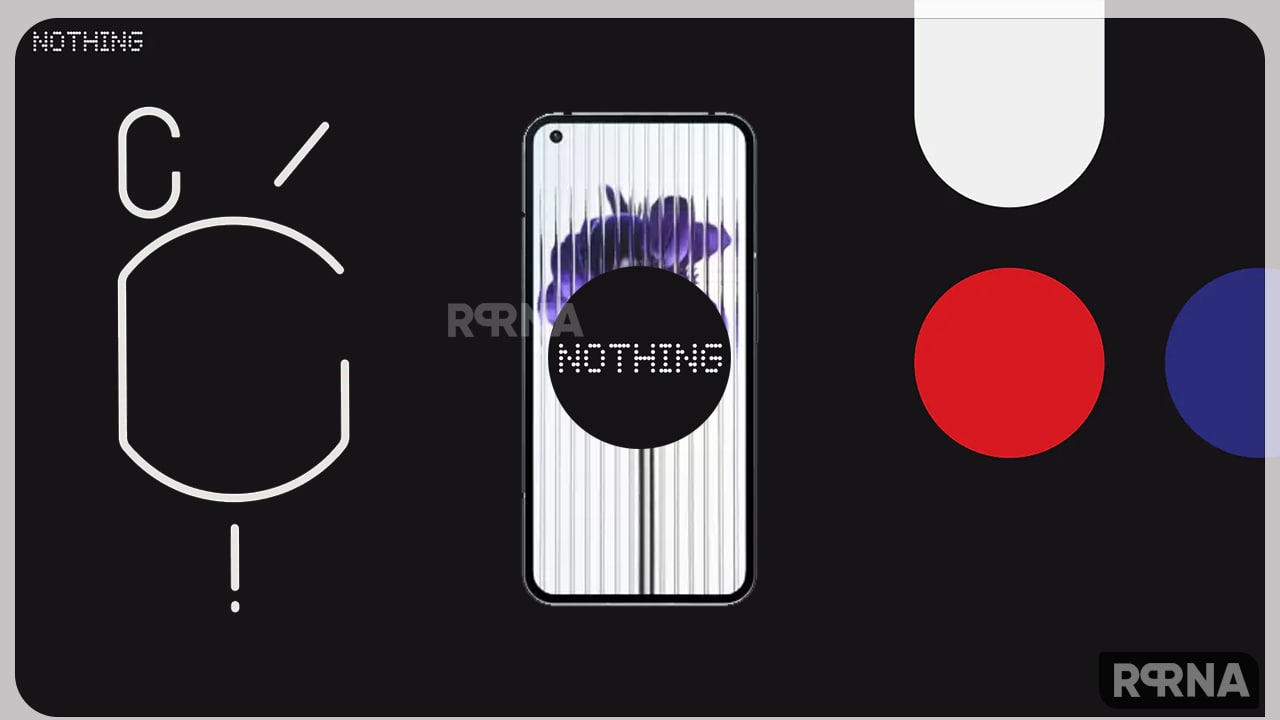 Explore everything about Nothing OS (Android 12) features

The Glyph interface is one of the best features of the Nothing Phone (1), not least its design. There is a set of LED notification lights under the clear glass at the back of the phone. Now, you have control over those lights. When you receive messages from your girlfriend, they may light up in a particular order, and in an entirely different way than when your mom is trying to reach you.

That’s not the end. When you plug the device into charge, the LED at the bottom will tell you what the charging status is. It will not always be on but will show the status again when the device is shaken. These LED notification lights can be really useful and you can even use them to get some light on subjects in low light as long as they are really close to the camera.

Read More: How to use and customize Glyph Light on Nothing Phone 1? 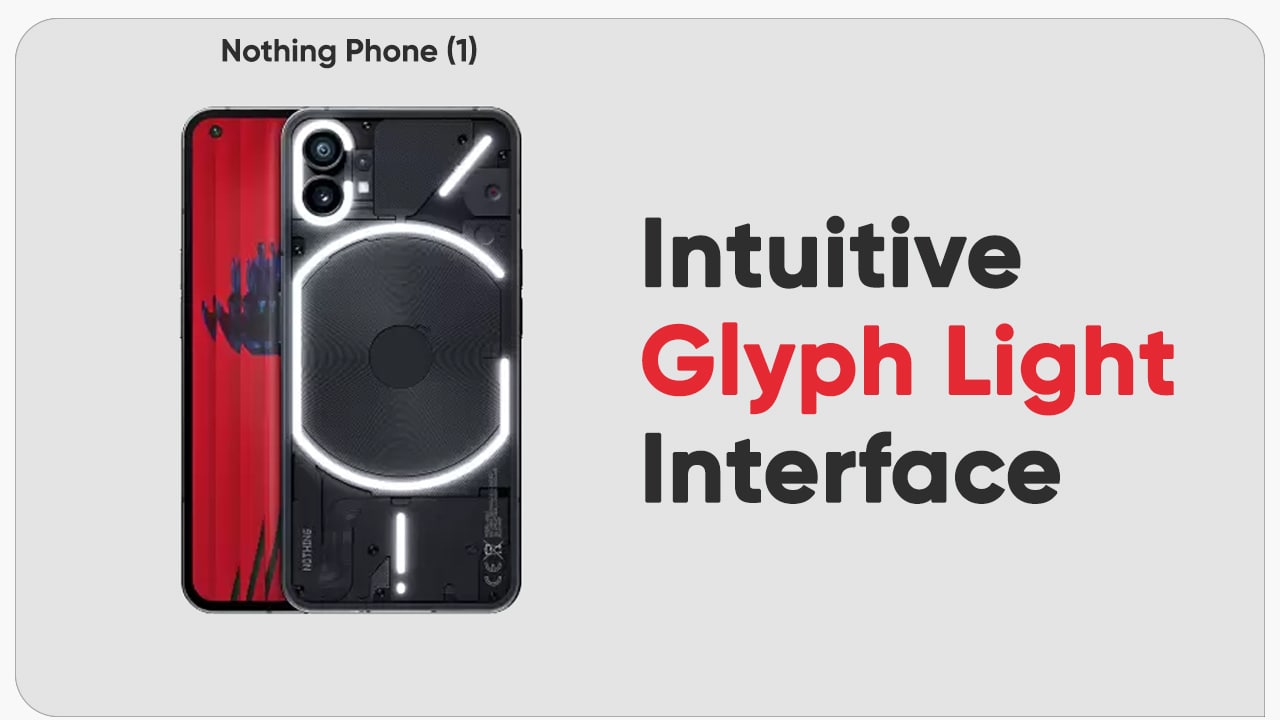 The Nothing Phone 1 manages to keep the frame perfectly symmetrical, they are all the same thickness. This is something we’ve seen on other Android devices, but not on many other phones.

Nothing Launcher lets you make app icons bigger. For instance, you can make any app icon on the home screen really big if you want. You can do this with any icon for any app installed on the phone. Such big icons definitely attract attention. 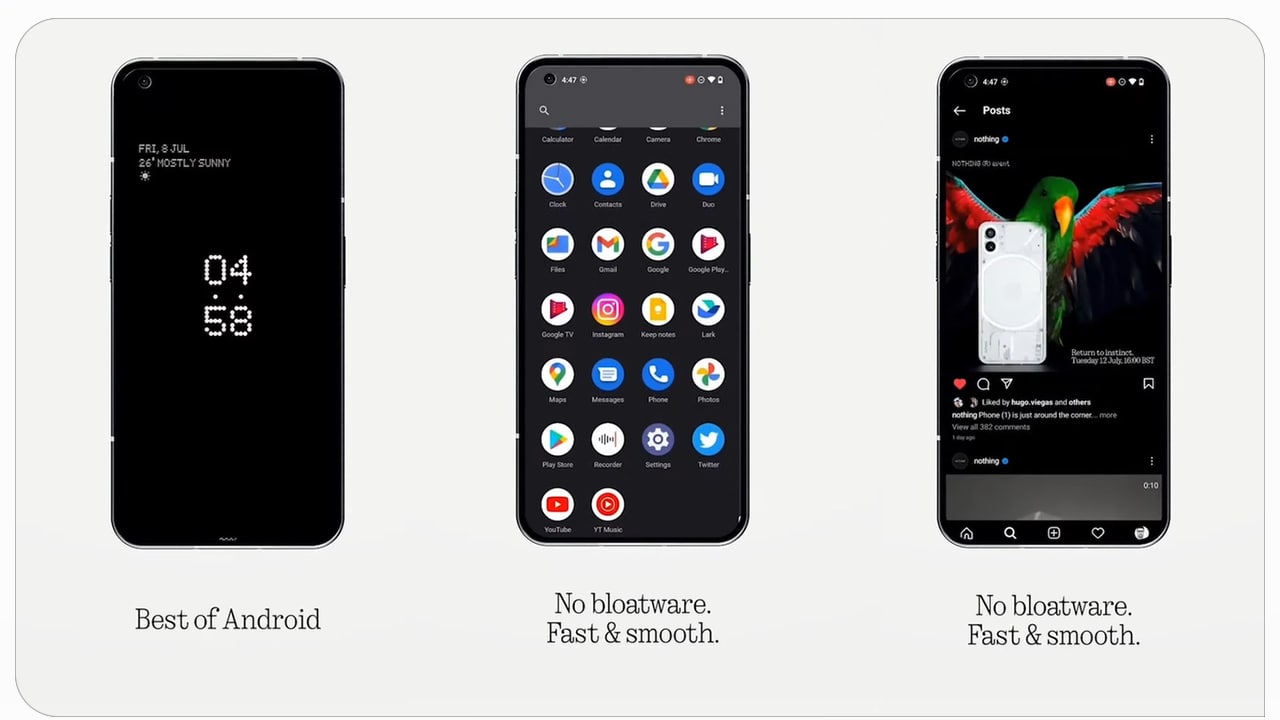 It’s also possible to pack quick transitions in Nothing Launcher. You can group some quick switches under the same group, in which case a sort of hot folder will appear and take up a bit more space. For example, you can have Wi-Fi, mobile data, and Wi-Fi hotspot hotspots all under one roof. You can then switch between them by swiping left and right as needed.

When you start recording a video, a red LED light will flash on the back of the phone. Unlike all other LED lights, this one is red, not white. It flashes until you stop recording. It’s a nice touch you wouldn’t expect, that’s for sure.

Well, this is from my side. You can tell me your favorite feature or if you find any interesting features while using your Nothing Phone (1).