New version of Apple’s Breathe app spotted in a code

Apple’s developer conference WWDC is set to happen this week. In this event, the company will be making various announcements as well as talking about features coming to iOS 15, iPadOS 15, and watchOS 8 later this year.

However, the latest version of Apple’s Breathe app coming to watchOS 8 was spotted ahead of the release. Moreover, the new profile for the Apple Watch App Store was deployed a little early with a hint at a new feature.

The profile is indicating to “come.apple.Mind” on watchOS – spotted by Twitter user Khaos Tian (@KhaosT) – and the tweet asked users to guess what they thought it might mean.

As per the current version, the Breathe app on Apple Watch is designed to help you relax by guiding you through a series of deeps breaths by following the animation on the Watch’s display in order to help you focus.

Also during the day, if you have reminders on – it will suggest you take a break for breathing, but that’s about it.

Therefore, this new version of the Breathe app is expected to introduce more features, such as meditation programs, etc. 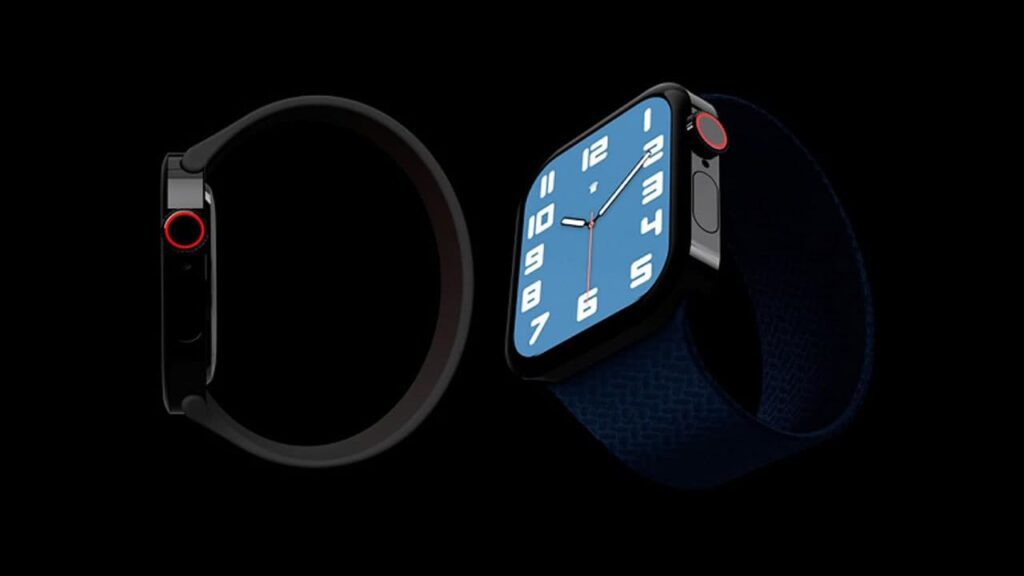 Meanwhile, rivals like Fitbit’s Sense offer a more in-depth approach than the Apple Watch, looking to manage stress too and offer feedback.

On the other hand, Apple already offers ‘Mindful Cooldowns’ within its Fitness+ offering. Besides, seeing this expand further into something like a Mind app would be a sensible step.